WANT TO CONTRIBUTE?
Do you have a stellar cosplay that you would like to submit for Best Cosplay Ever (This Week)? If so, please submit your cosplay photos HERE (or email fashiontipsfromcomicstrips[at]gmail[dot]com with the subject line "Best Cosplay Ever"). Don't forget to include cosplayer and photographer credit and links.
Barret Wallace (Final Fantasy VII), cosplayed by Macdaniel Macleod, photographed by GeneralGau's Kitchen 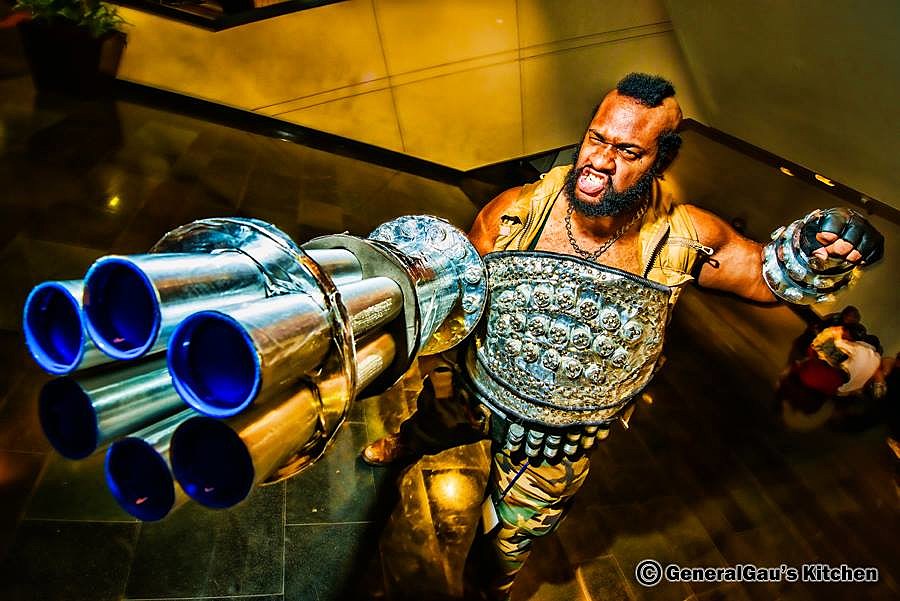 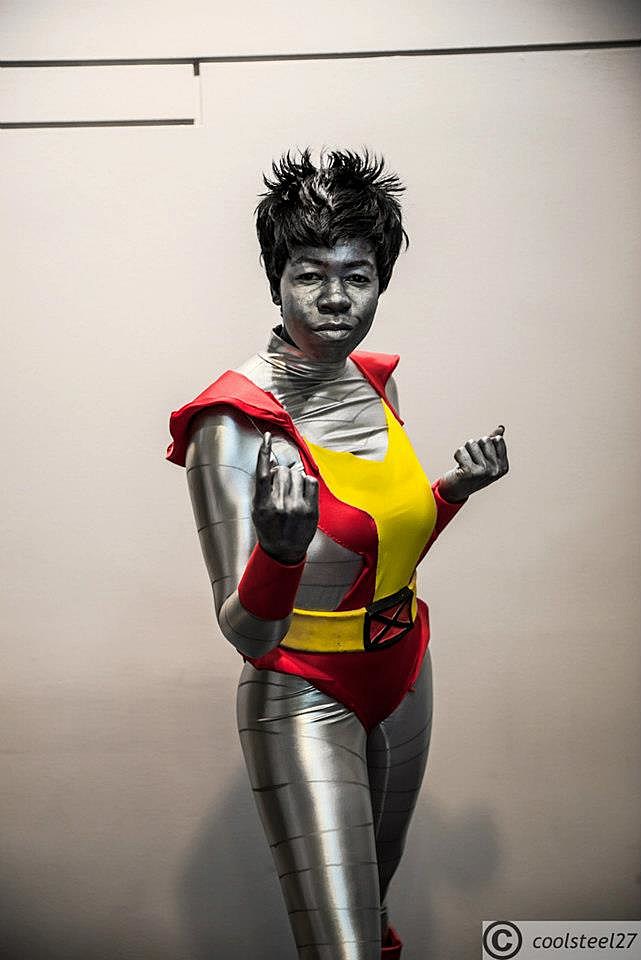 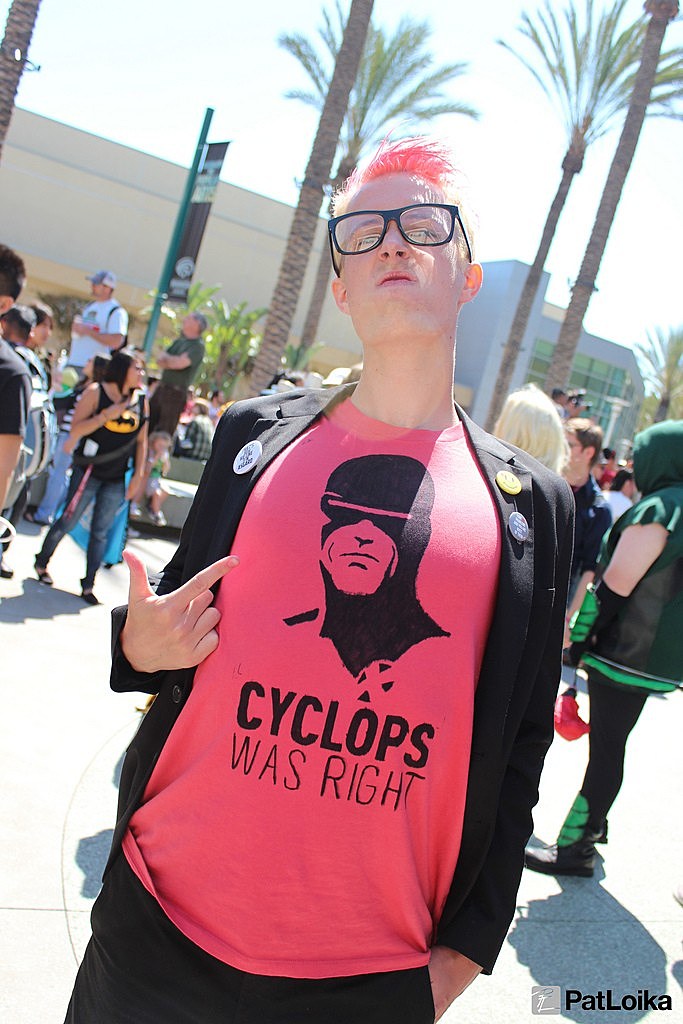 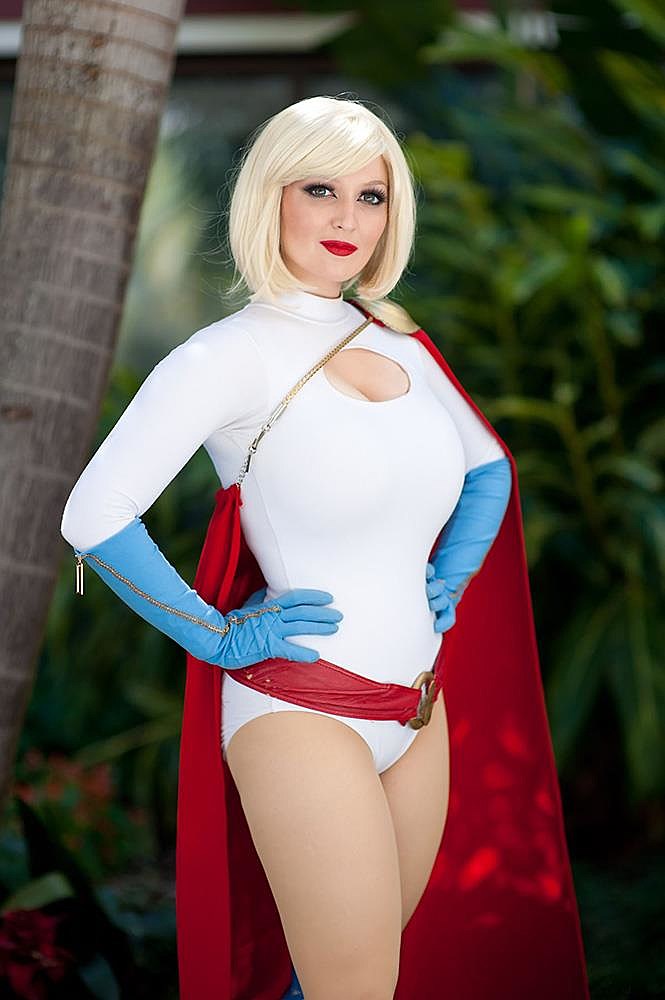 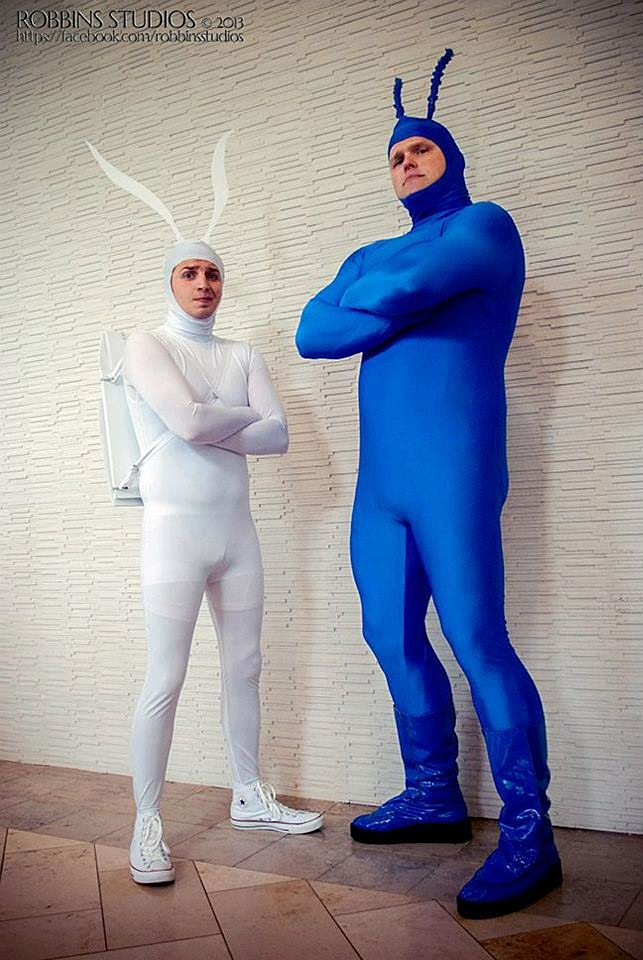 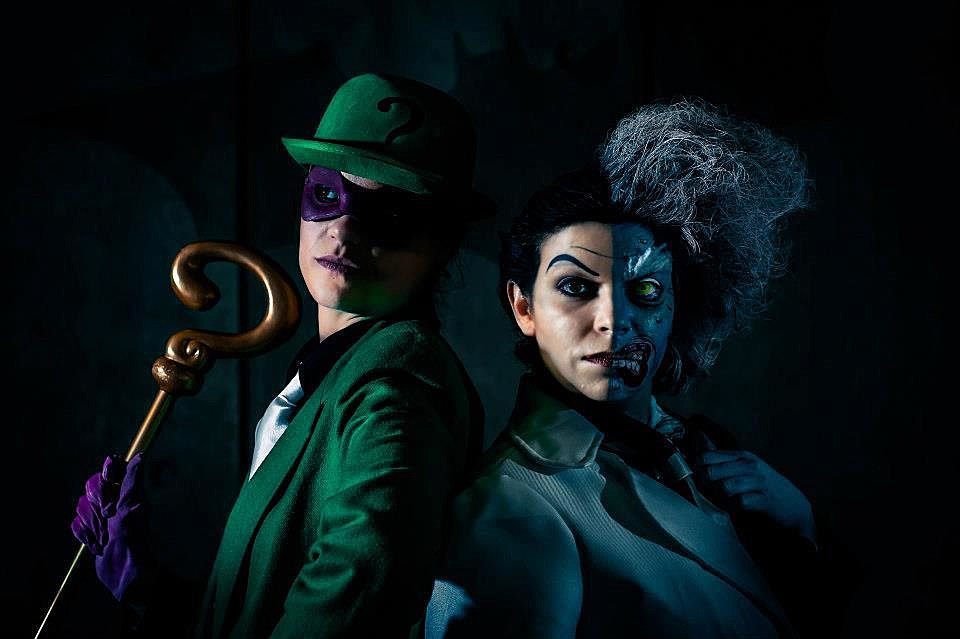 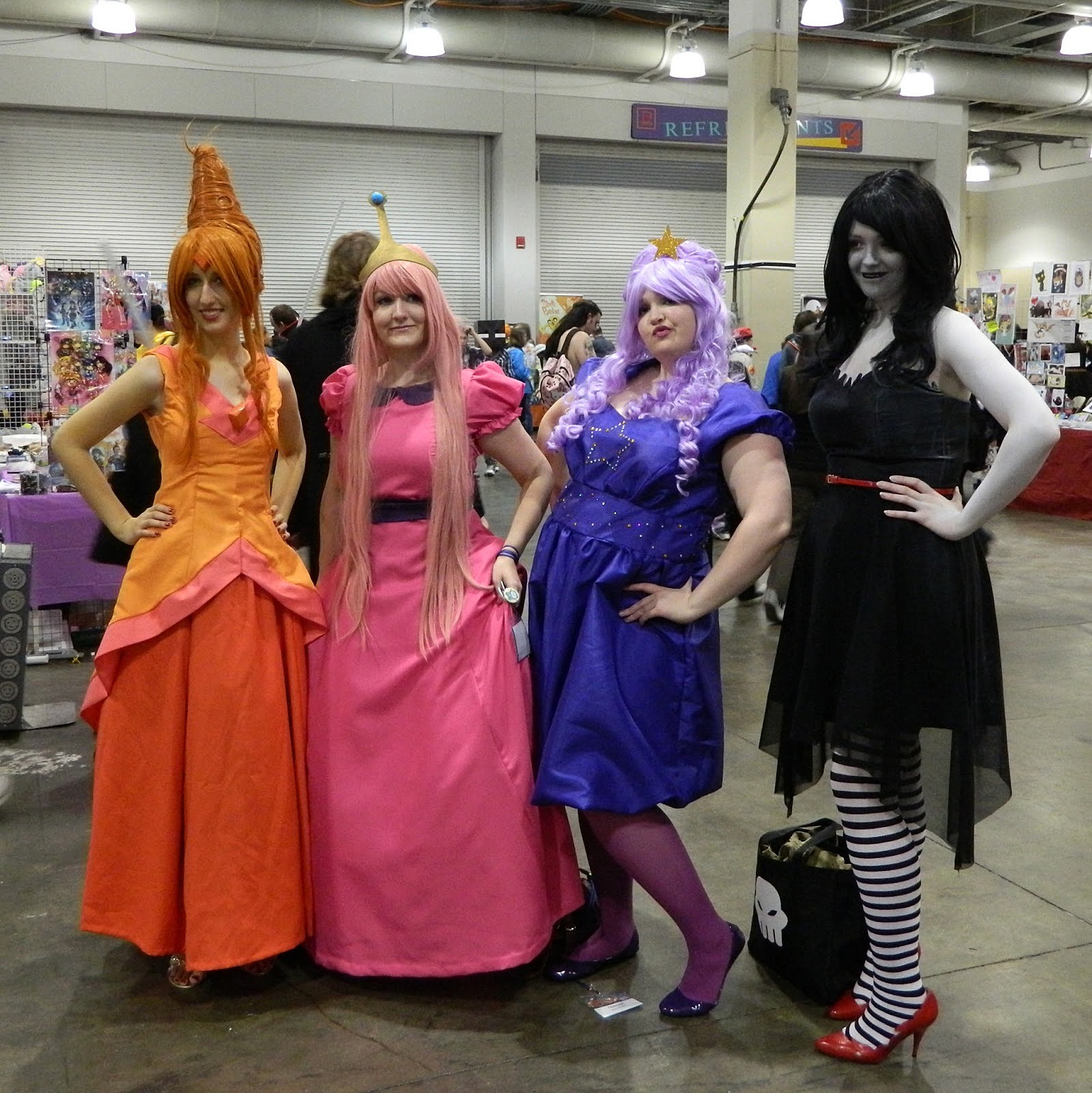 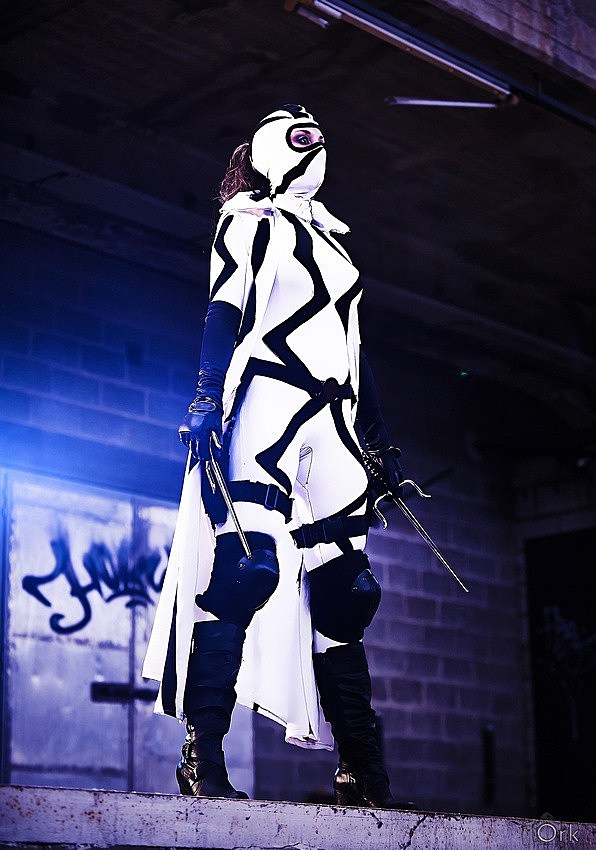 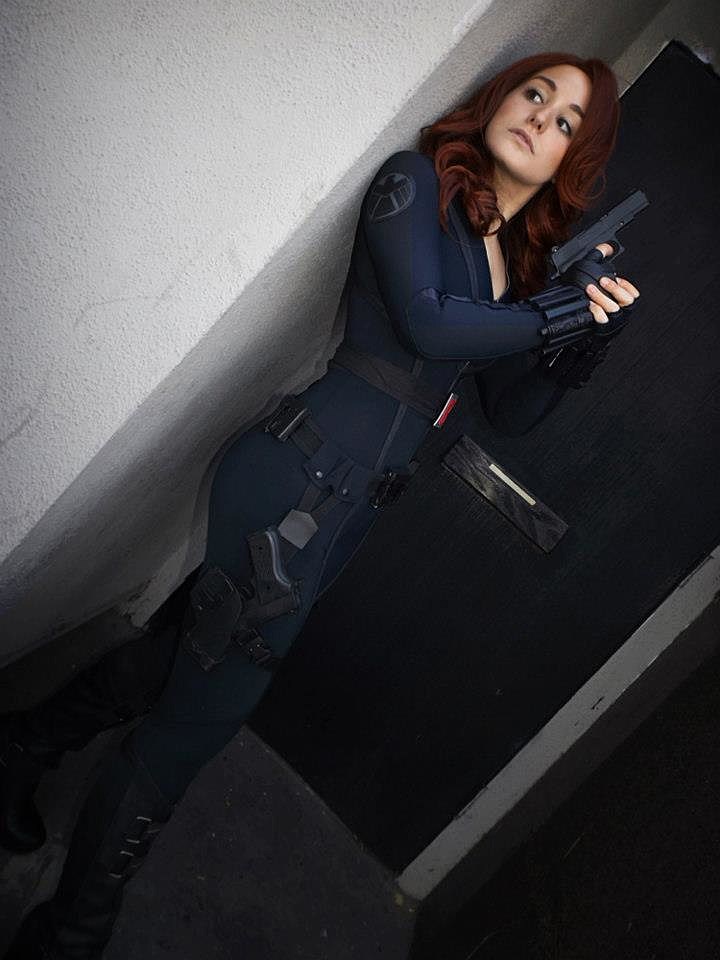 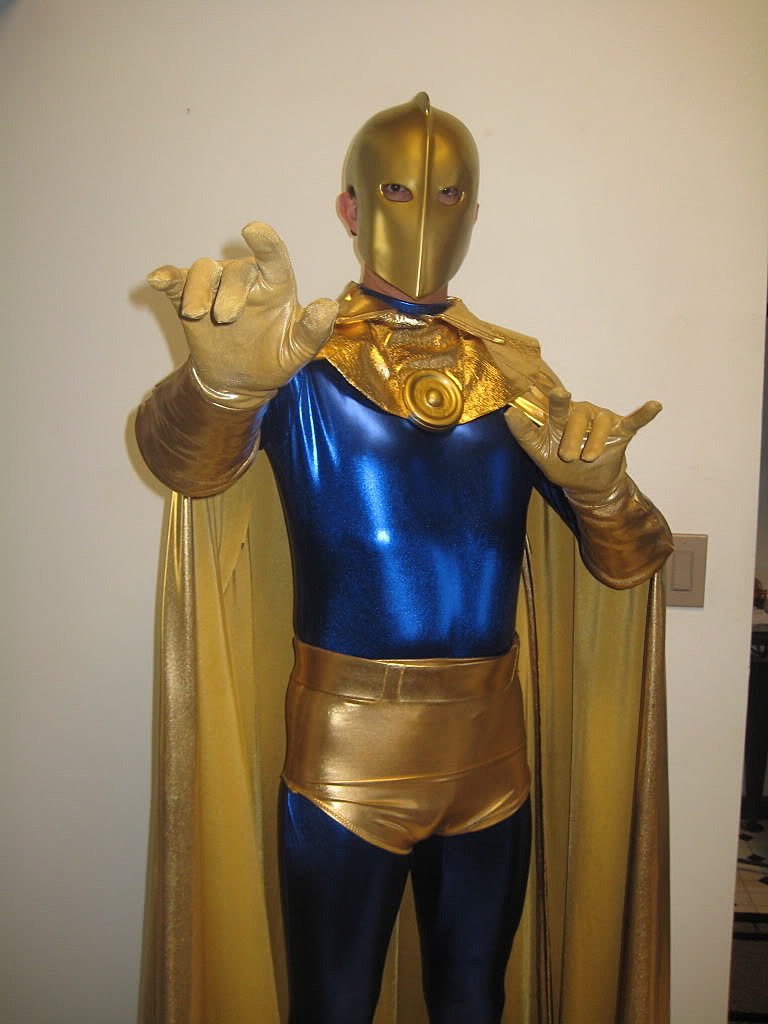 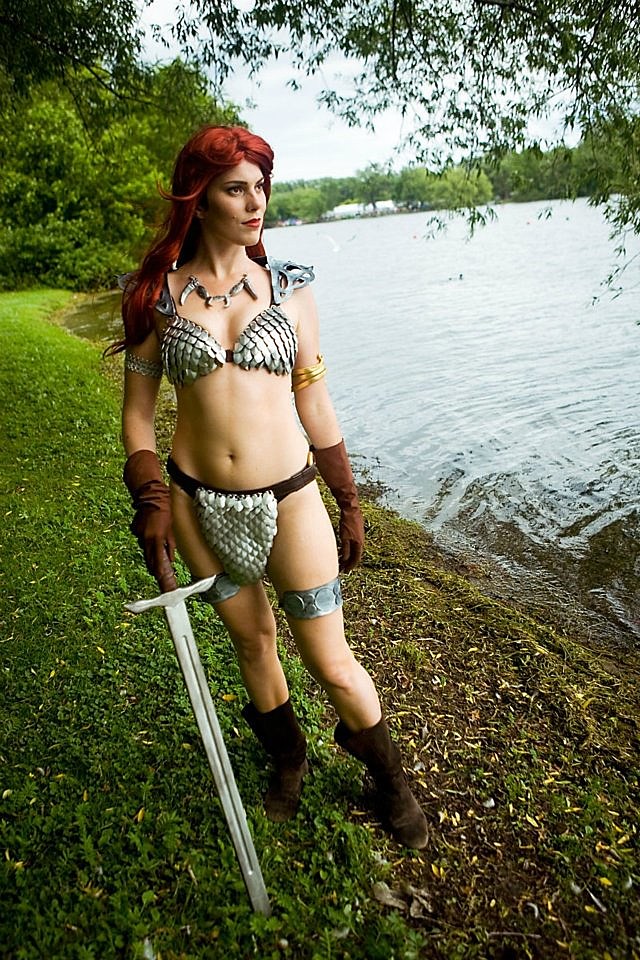 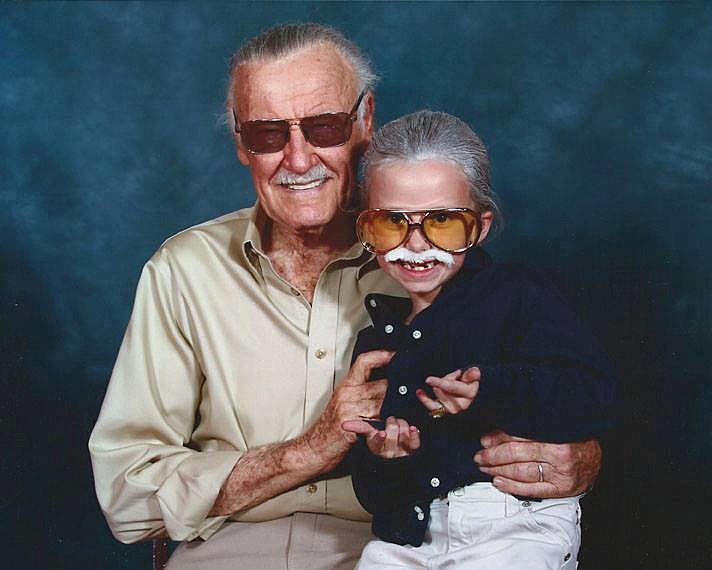