Honors: Jeff Lemire's Essex County has been named one of Canada Reads' top five novels of the decade, by vote. It's defended by none other than Tegan and Sara's Sara Quin. Top Shelf]

History: Before the direct market developed, used bookstores and head shops were an alternative to spinner racks for the comics crowd. Jeet Heer digs into the history of the so-called "first comic book store" to get a better grip on its actual genesis. [Comics Comics]

Shopping: Mattel's got a number of previously sold out Justice League Unlimited and Masters of the Universe toys going on sale on Cyber Monday. If you haven't started thinking about holiday shopping, now may be the time. [Mattycollector]

Animation: G.I. Joe Renegades debuts Friday night on The Hub, and you can check out its mutant-slashing action early in this new clip. [Topless Robot] 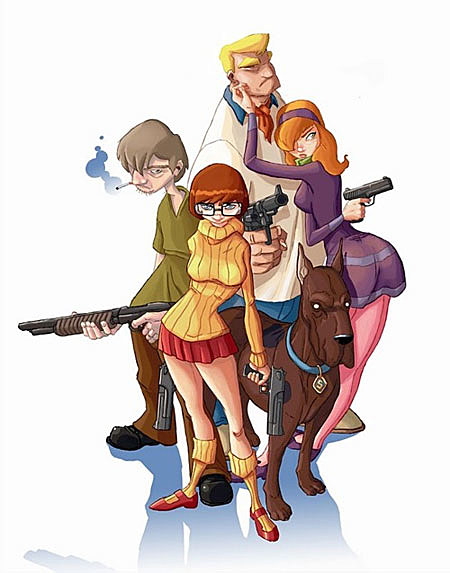 Art: You can only run from monsters for so long, which is why artist Marek Rudowski has equipped the Scooby gang for more permanently stopping supernatural threats. These kids take their meddling very seriously. [The Daily What]

Gaming: The upcoming Marvel Pinball videogame for Xbox 360 and the PS3 continues to dazzle in a new promo vid showcasing Iron Man's board. Whiplash, Mandarin and even Ultimo can all be seen partying down. [Kotaku] 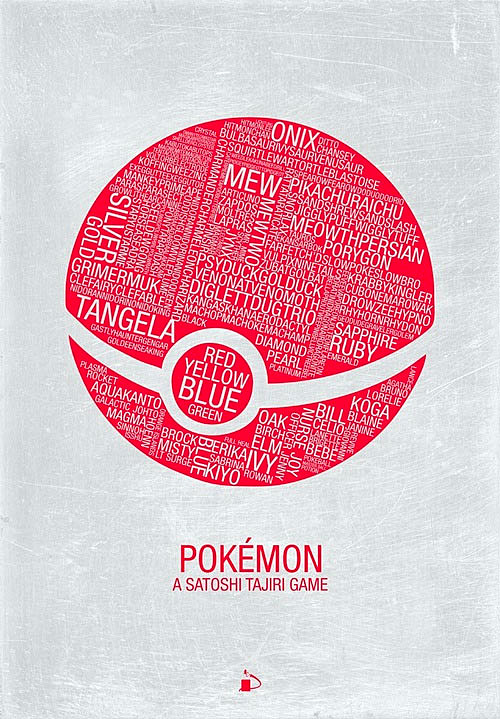 Promo: Boom! Studios has tapped the power of xtranormal's hypnotic text-to-movie animations to spread the word about its new series The Traveler. Well played, Boom! [Blog@]

Toys: Jazzwares has renewed its license to manufacture Mega Man toys and picked up the rights to make Street Fighter toys. I'd like to see their MM toys move more in the direction of their Sonic line, but I'm excited to see what they do with SF. [Toynewsi]