Reading: Have you read CA contributor Douglas Wolk's Comic-Con Strikes Again on Amazon, you can still check it out for just $0.99. [Amazon]

Conventions: Following a 34-year-old previously convicted sex offender's admission in federal court that he had sex with a 13-year-old girl he met at Katsucon in 2010, the convention is planning to check preregistered attendee names against sex offender records in an effort to prevent similar incidents in the future. [Blastr] 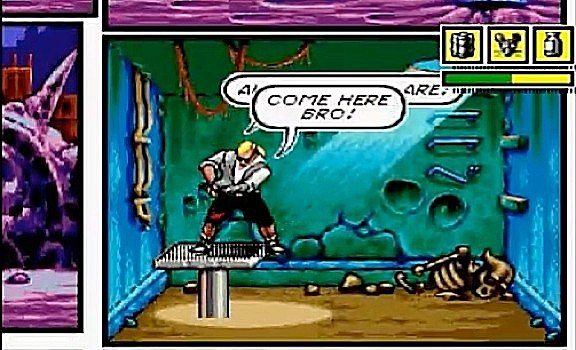 Gaming: Sega's stellar 1995 platformer, Comix Zone, will be available to PlayStation Plus users starting next week. If you can't wait/don't want to subscribe to Plus, it's currently on the Wii Virtual Console and Xbox Live and a few PS3 compatible Sega game collections. [Joystiq] 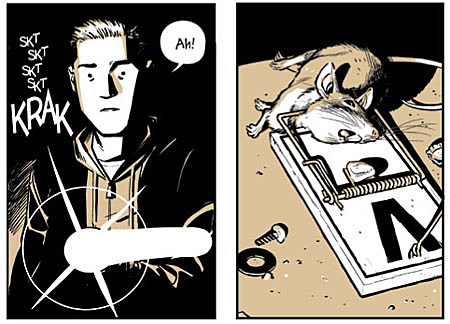 Webcomics: Cameron Stewart's Sin Titulo is back from hiatus with a new page and plans to finish the current storyline. Welcome back! [The Beat]

Music: Unite and Take Over, a comic book anthology from Shawn Demumbrum dedicated to interpreting The Smith's individual songs as stories has launched a KickStarter page seeking to print the project. [Flavorwire] 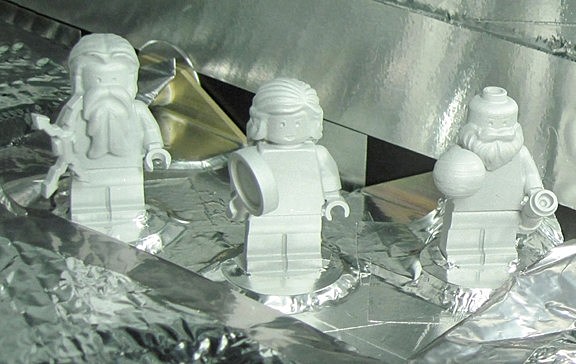 Toys: NASA is sending three Lego minifigs modeled after Galileo Galilei, the goddess Juno and her husband Jupiter into space on the new spacecraft, Juno. Juno heads off on a five-year trip to Jupiter this Friday. [Gizmodo] 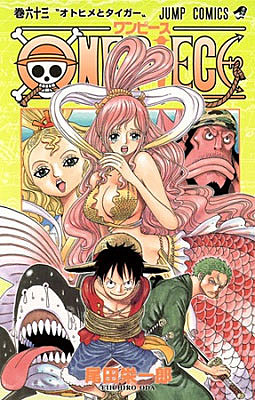 Manga: Japanese publisher Shueisha printed 3.9 million copies of Eiichiro Oda's One Piece vol. 63, which is enough for about 3 percent of the entire population of Japan. Yowza! [ANN]