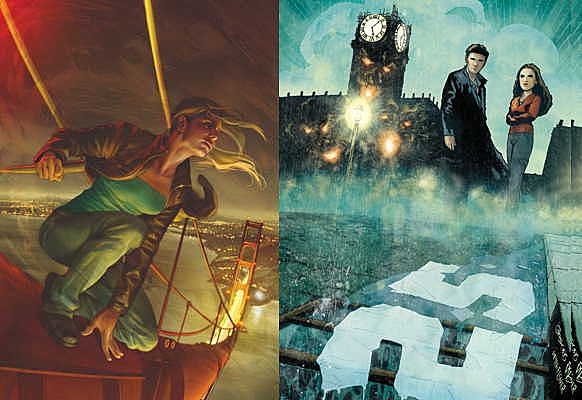 At the Dark Horse panel at WonderCon this afternoon, Director of Publicity Jeremy Atkins, Editor Sierra Hahn, and Senior Managing Editor Scott Allie made a series of announcements about the upcoming Dark Horse Comics based on Joss Whedon created properties like Dollhouse, Buffy the Vampire Slayer: Season 9, and a new Angel comic that will share its spotlight with a familiar Buffy character.First, there will be new five-issue Dollhouse miniseries coming in July, set in the distant future originally envisioned in the TV episode "Epitaph." It will be co-written by Jed Whedon and Andrew Chambliss, who also worked on The Vampire Diaries, with covers by Phil Noto and variant covers by various artists including Fiona Staples and Rebekah Isaacs.

Buffy The Vampire Slayer: Season 9, the second season of the series in comic book form, will launch in September with Joss Whedon and Andrew Chambliss as co-writer, and Buffy Season 8 artist Georges Jeanty will return to illustrate the new series. During the panel, editor Scott Allie answered audience questions and confirmed that both Willow and Spike will appear in the new season of Buffy, and that while Season 8 set up the futuristic world of Fray, he doesn't anticipate a crossover in Season 9.

A new Angel series will also launch in August, but rather than a solo title, Angel will be sharing the marquee with former bad girl Faith as they both retreat to England after the traumatic events of Season 8 in the all-new Angel and Faith #1. The new title will be written by Avengers Academy scripter Christos Gage and illustrated by Rebekah Isaacs (Magus). Both Buffy The Vampire Slayer: Season 9 and Angel and Faith are slated to last for twenty-five issues. 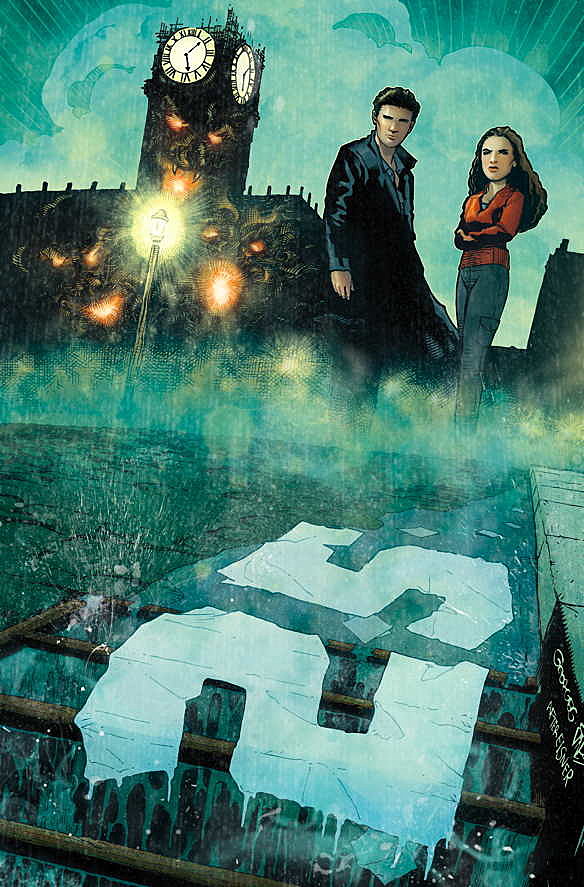