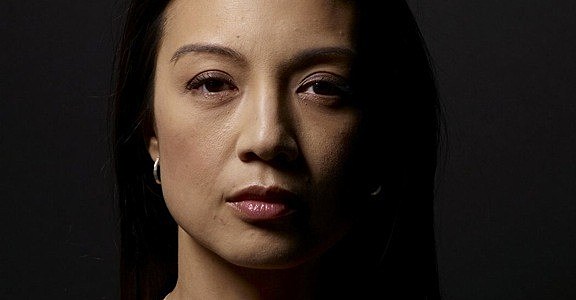 The team of super-spies who'll save the world on a regular basis in Marvel's SHIELD television project continues to take shape, with the announcement that Ming-Na Wen has signed on to co-star in the ABC pilot.Wen will play Agent Melinda May, a character originally named Agent Althea Rice in the casting sides released for the project, which described her as a "hard-core soldier [who] has crazy skills when it comes to weapons and being a pilot, but her experiences have left her very quiet and a little damaged." The casting sides also revealed that the character's nickname is "The Cavalry."

Although best-known for her role in ER, Wen has been making in-roads into genre programming for some time, with regular roles on both Eureka and SGU: Stargate Universe. She will join the already-announced Clark Gregg on the pilot.