Halfway through DC's Before Watchmen panel, DC Comics Co-Publisher Jim Lee abruptly entered the panel to introduce legendary writer/director Quentin Tarantino. Tarantino stated that most of his scripts are much longer than the eventual movies, and a lot of material needs to be cut; as a result, his upcoming movie Django Unchained will have an accompanying five-issue miniseries published by DC Comics, written by Tarantino and drawn by an unnamed artist. The comic is based on the lengthy first draft of Tarantino's script, allowing him to tell his full epic for the character alongside the shorter filmed version.

According to The Source, the book will come out in November (a month before the film) with day-and-date digital release. 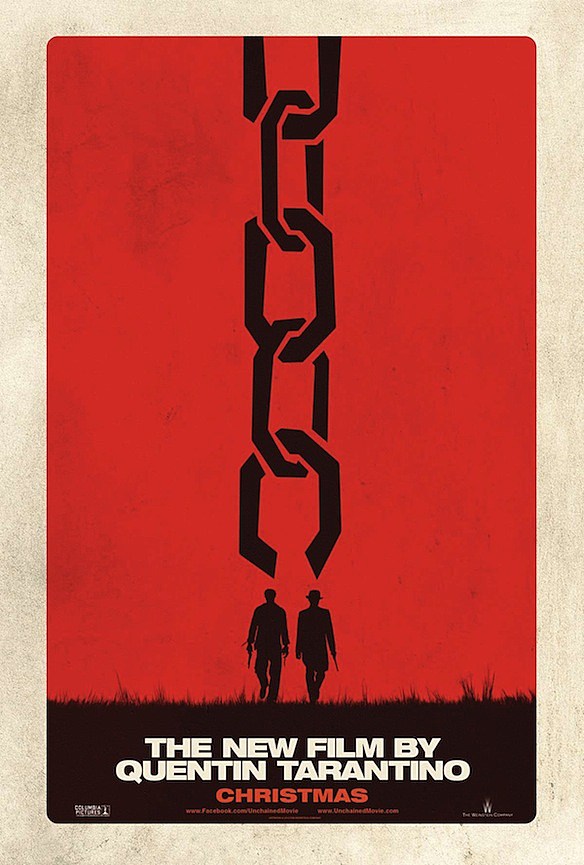