While superheroes (and their costumes) have always had a certain fetish element that doesn't seem completely crazy to combine with adult entertainment -- especially if you're a fan of Greg Land comics -- Green Hornet suggests they're trying to capitalize not just on the nostalgic iconography of comics, but also their big-budget Hollywood movies in particular. All of the characters they've selected -- save Wonder Woman -- have either been adapted into major feature films or have films on the way. 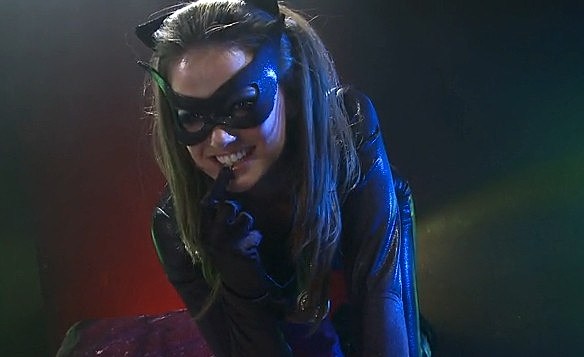