The film will star Tori Black as an apparently legally permissible Wonder Woman, and you can read a plot synopsis, such as it is, after the jump. 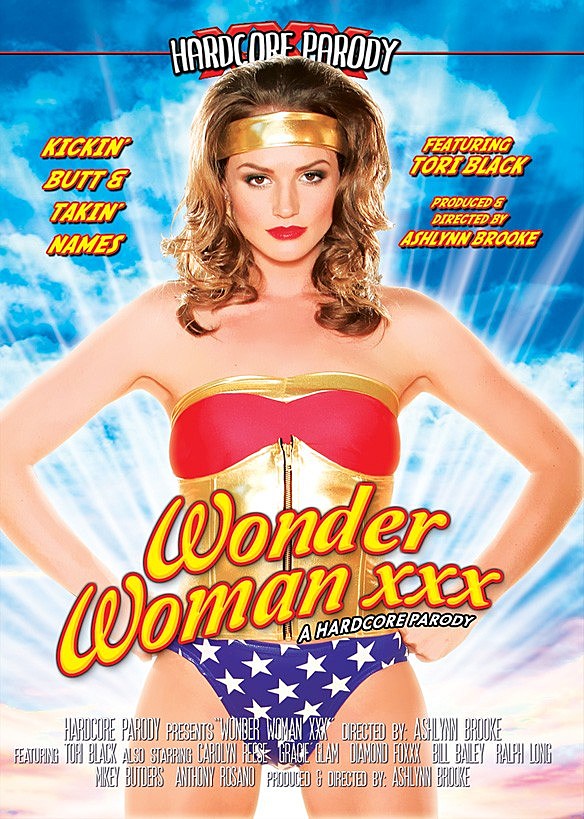