Dark Horse confirmed on Wednesday night at Comic-Con International in San Diego the coming of three new titles from popular creators whose work is not typically associated with comics. Filmmaker Guillermo del Toro (Pan's Labyrinth, Hellboy, Blade 2) will see his The Strain novel adapted for comics; musician Tom Morello (Rage Against the Machine, The Nightwatchman) turns in an original work and free new music in the form of Orchid, and novelists P.C. Cast and Kristin Cast will create all-new stories tying into their popular vampire novels, House of Night.

Co-written with Chuck Hogan, the first novel of Gullermo del Toro's The Strain will be adapted for Dark Horse by David Lapham (Stray Bullets) and Mike Norton (MK Ultra). The story begins with a commercial airplane landing in New York City and then "going dark" on the runway. Some kind of terrorist plot or biological threat is suspected, but the truth is known only to an old man in Spanish Harlem: the threat is vampires. 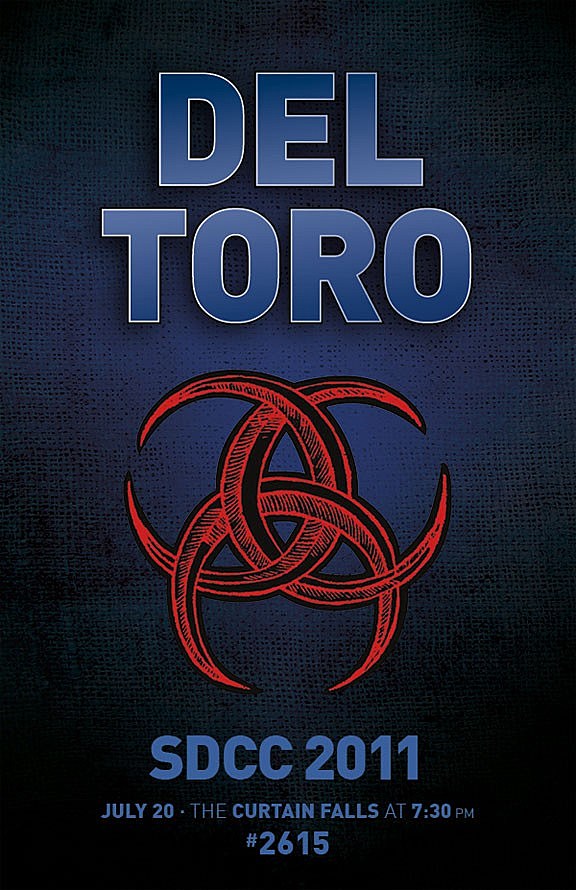 "When discussing The Strain, Chuck and I agreed on one thing regarding any possible adaptation: It should not start until after we were done with the last book in the trilogy and we would only entertain a medium that would allow us to expand the world and the characters we had created" said co-creator, Guillermo del Toro. Working with Dark Horse, David Lapham and Mike Huddleston provides us with the chance of expanding it further. A dream come true!"

"The chance to work with del Toro on any project was just too good to pass up" said writer, David Lapham. "But the fact that this is a vicious horror project, that I'm teamed with a great artist, and been given a great amount of creative freedom to interpret the novel has made this a dream project."

The first of eight issues of Dark Horse's The Strain goes on sale December 14. 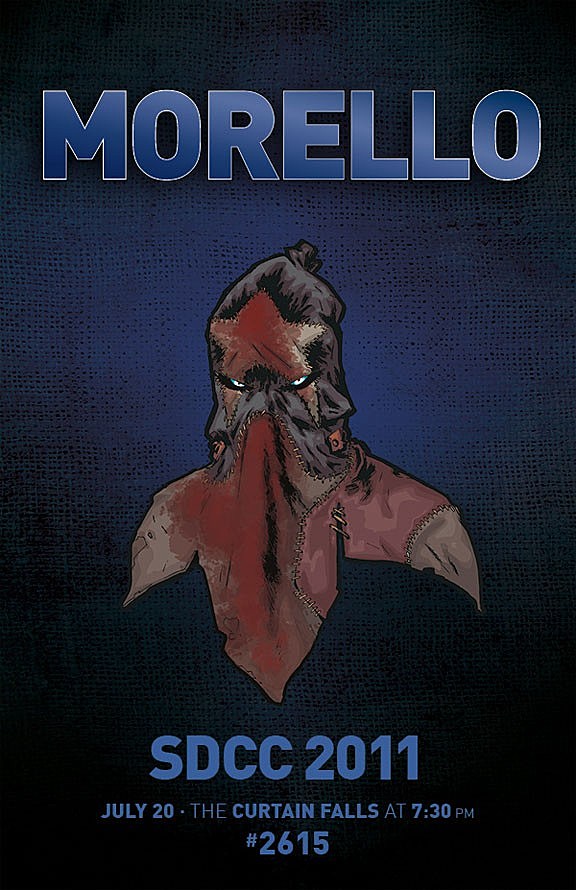 Perhaps inspired by the success of The Umbrella Academy, created by My Chemical Romance singer Gerard Way, Dark Horse has teamed up with much respected and influential guitarist of Rage Against the Machine, Tom Morello, to create Orchid. The book is set in a grim future where environmental catastrophe finally comes to pass; where the rich and powerful control the high ground while everyone else fights for survival in the new ecosystem that emerged following the rising of the seas, including all-new animal species that man cannot tame. The story follows 16-year-old prostitute Orchid, described as "part Suicide Girl, part Joan of Arc," who struggles to rise above her station in this horrible new world.

Each issue of Orchid will be supported by a new and exclusive track by Morello that's designed to be a soundtrack for the book. 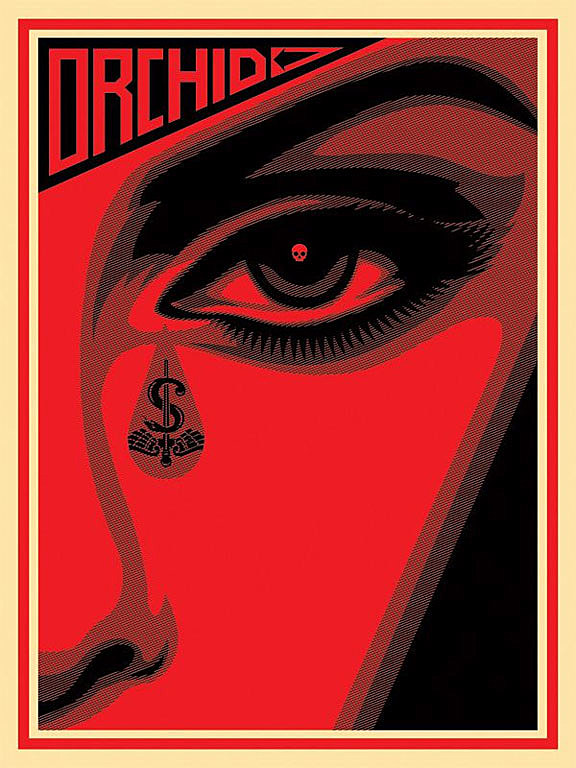 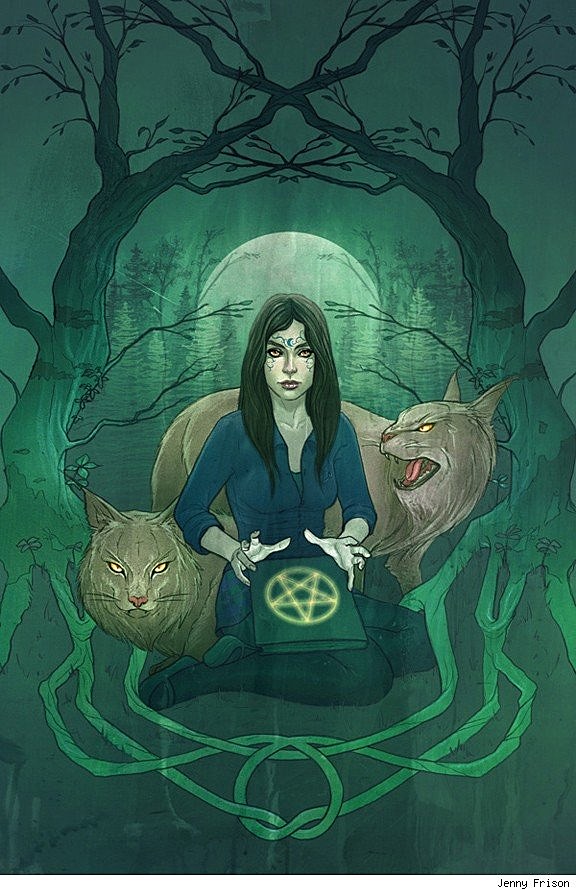 Authors P.C. Cast and Kristin Cast have sold millions of copies of their House of Night vampire novels about Zoey Redbird, a young "vampyre" and the trials and tribulations of vampyre school. Rather than simply adapt that material for comics, the mother-daughter team will work with writer Kent Dallan and artist Joelle Jones. Jenny Frison provides cover art.

"Watching my characters and their world come to life with the fabulous team at Dark Horse has been fulfilling and fun" said author, P.C. Cast. "Fans are gonna love these comics!" 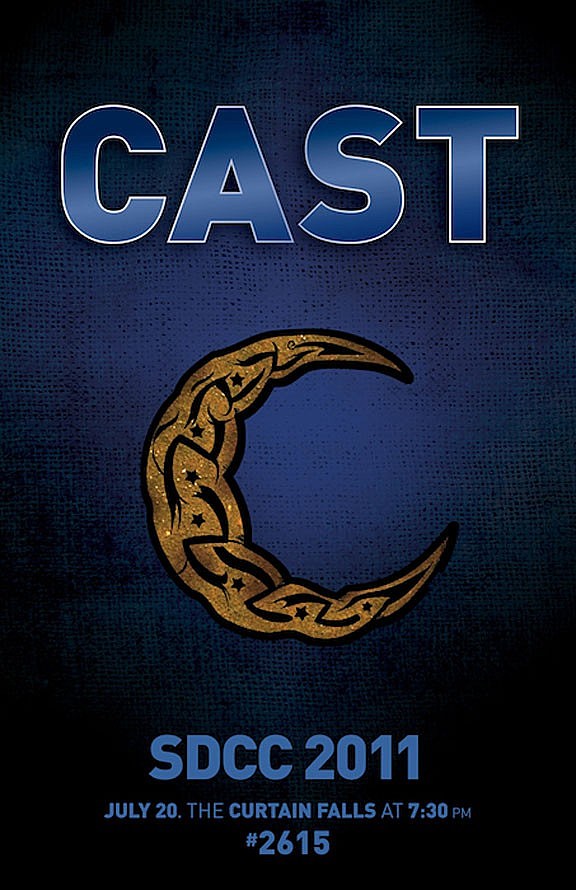