Recently, the Internet has been swept up with a series of images in which Disney's princesses -- particularly Ariel of The Little Mermaid -- are recast as hipsters, touting their own nonconformity while blasting others for being way too mainstream. Don't get us wrong, Ariel's constant frustrations over Belle and Sebastian and how the ocean is way too current these days are pretty hilarious, but like so many things in our lives, they just don't have enough super-heroes involved.

And that's a problem that we here at ComicsAlliance intend to fix. 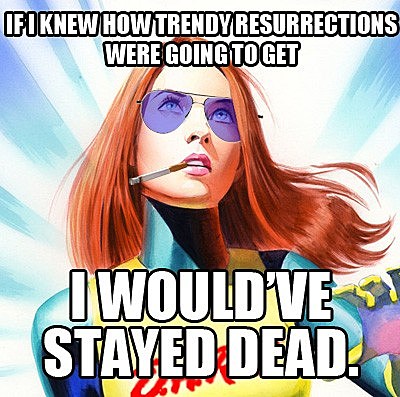 That's right, everybody: Grab your ironic t-shirt and hop on your fixy, because it's time for ComicsAlliance's Hipster Heroines! 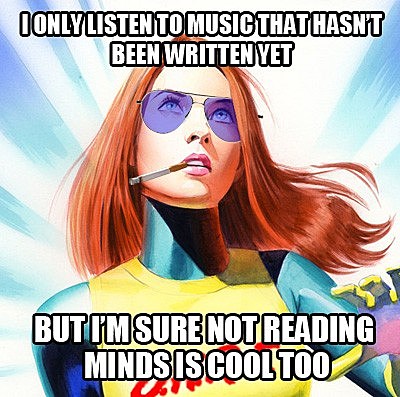 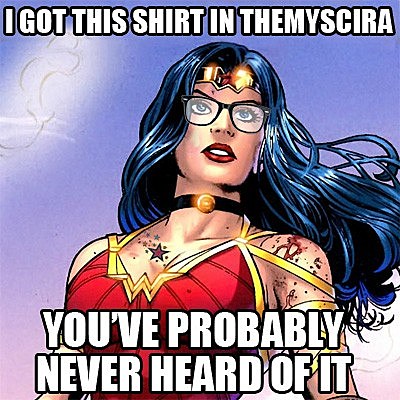 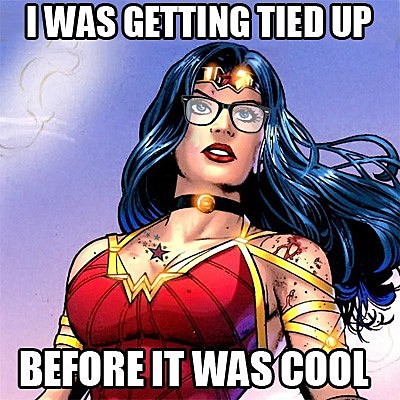 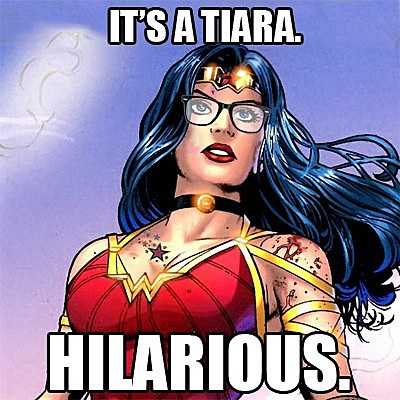 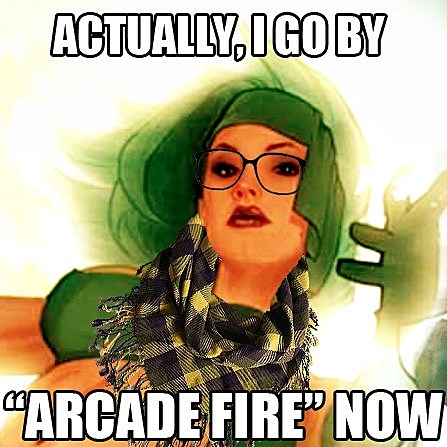 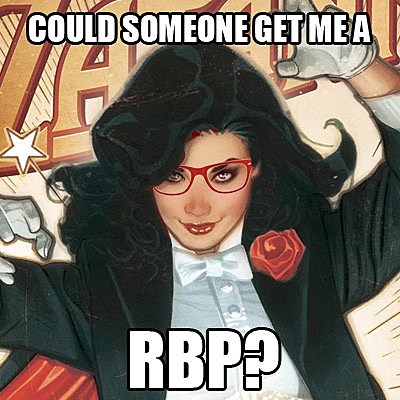 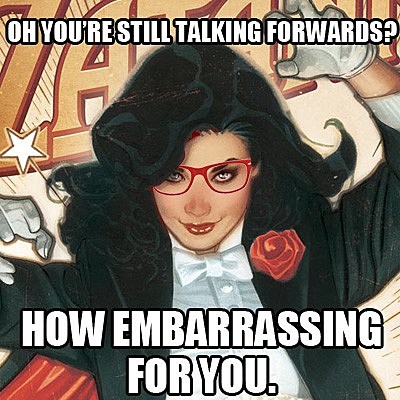 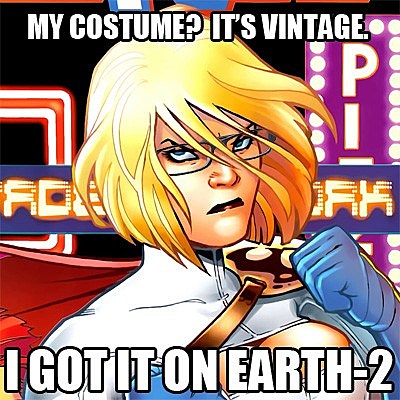 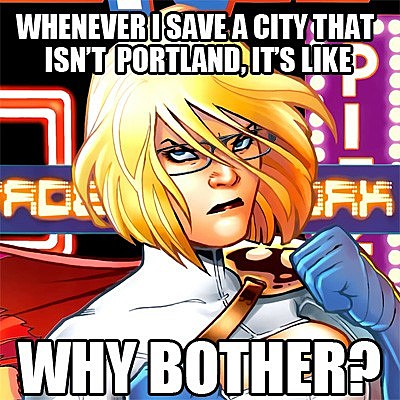 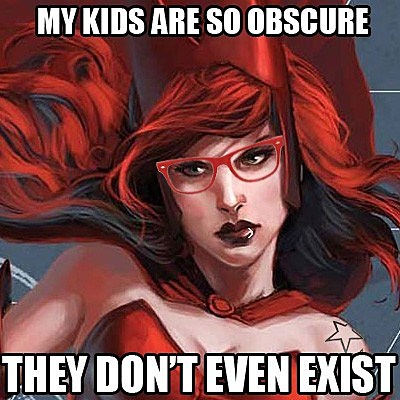 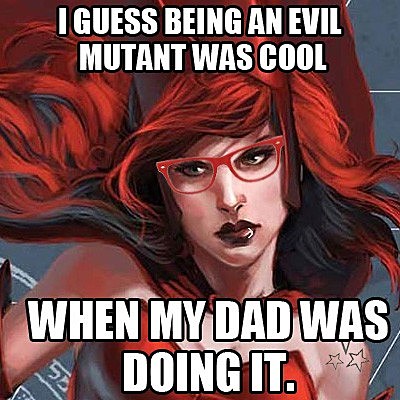 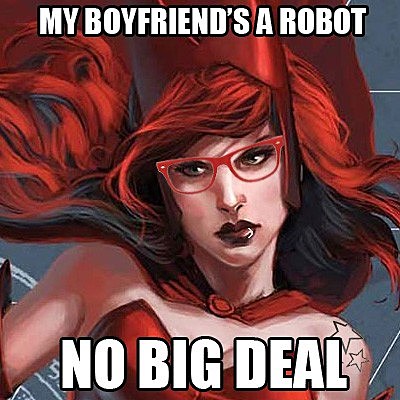 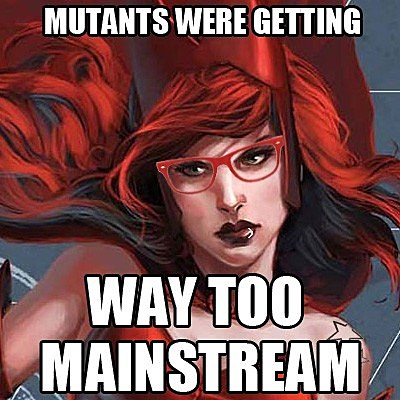 But who says we have to be the only ones who have all the fun? Why not make your own with these handy blank versions -- which, I'm not going to lie, I'm only providing so that you can all see Phoenix's D.A.R.E. shirt: 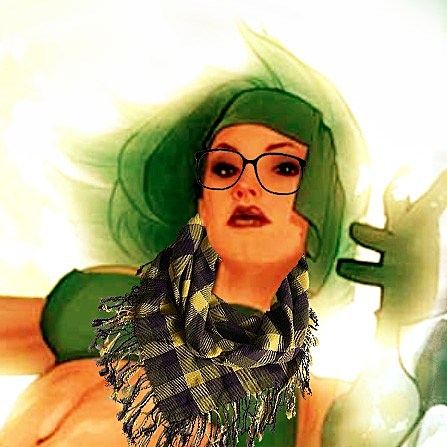 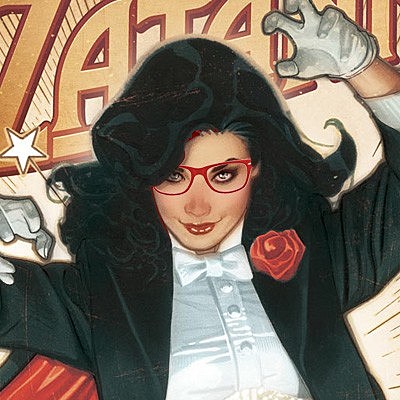 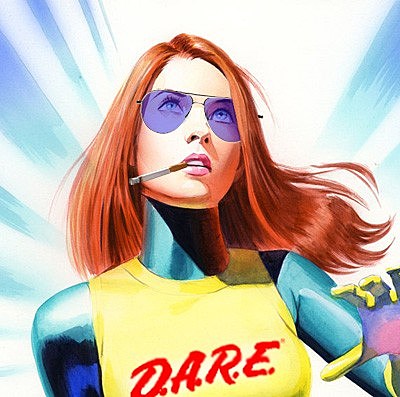 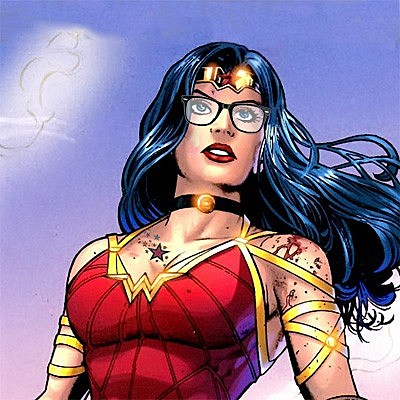 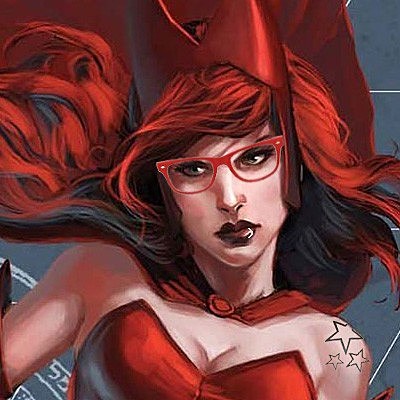 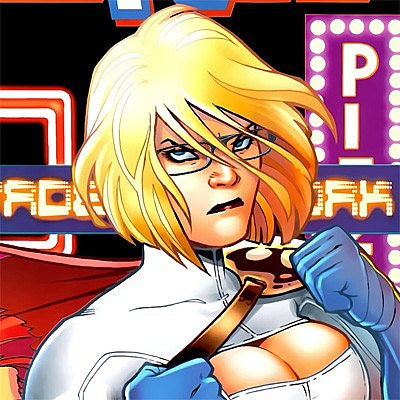