I'm not much of an original art collector, but getting a sketch from an awesome artist is one of my favorite things to do at a convention. For someone who can't draw at all, watching artists at work is like seeing actual magic happen, and at the end of it, you have a picture of Batman. It's basically the best thing.

For the past few years, I've been working on filling up a sketchbook based around characters created or co-created by Jack Kirby, and last weekend at HeroesCon, I was able to grab a few new entries from CA favorites like Kyle Starks, Ryan Browne, Dustin Harbinand more! 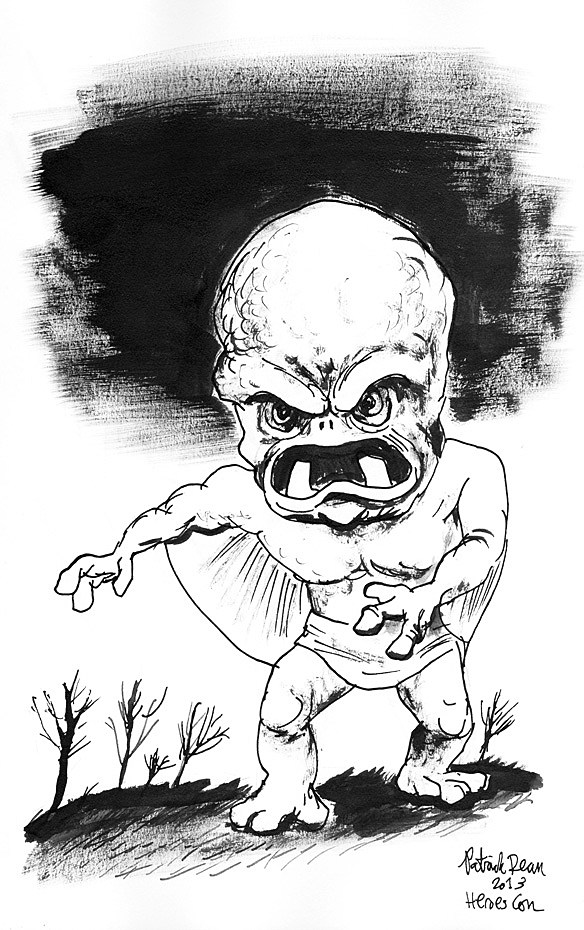 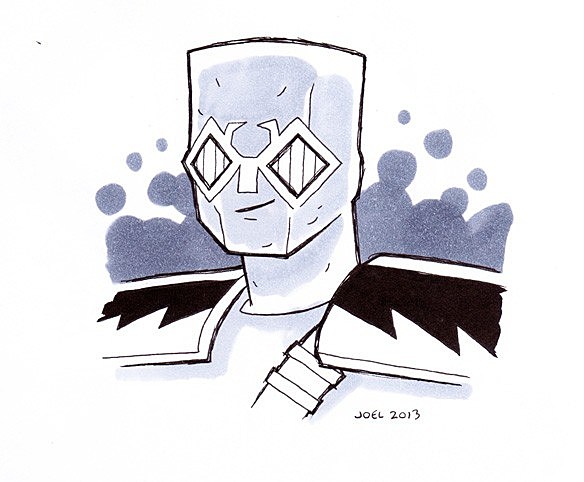 The Invisible Woman by Erin Gladstone: 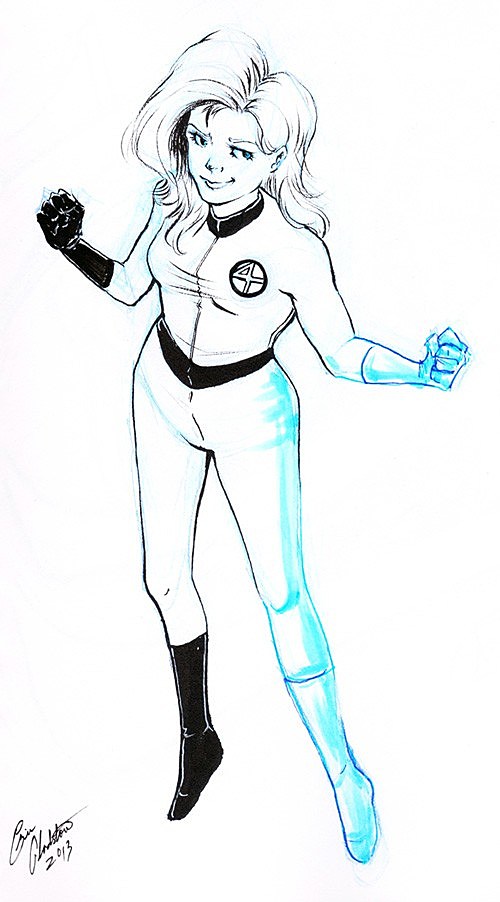 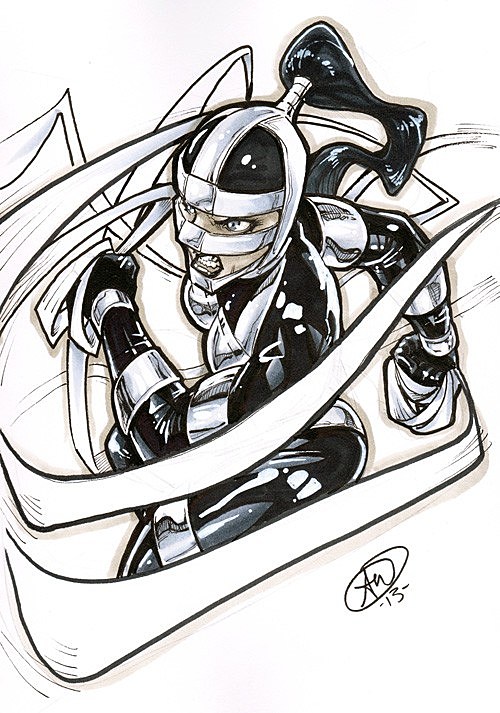 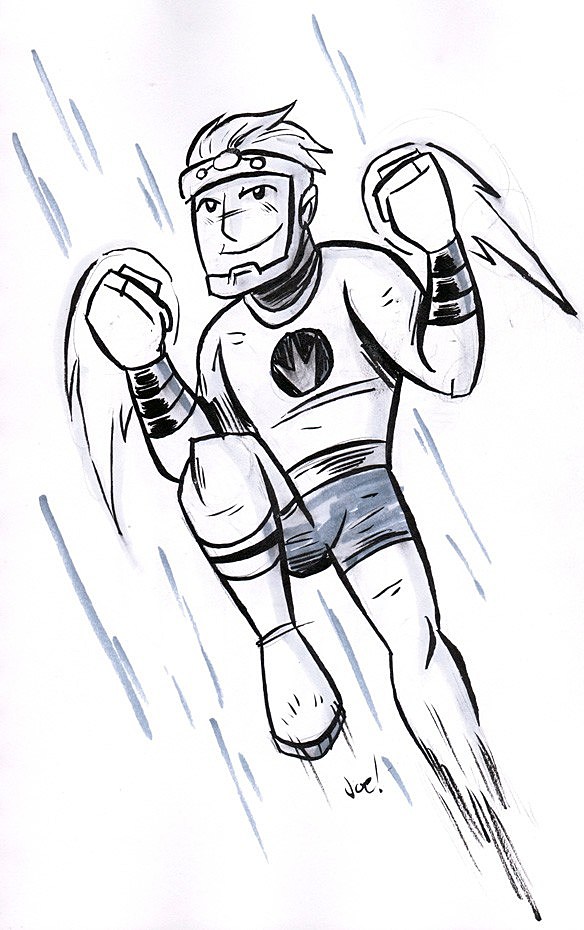 The Mole Man by Andy Hirsch: 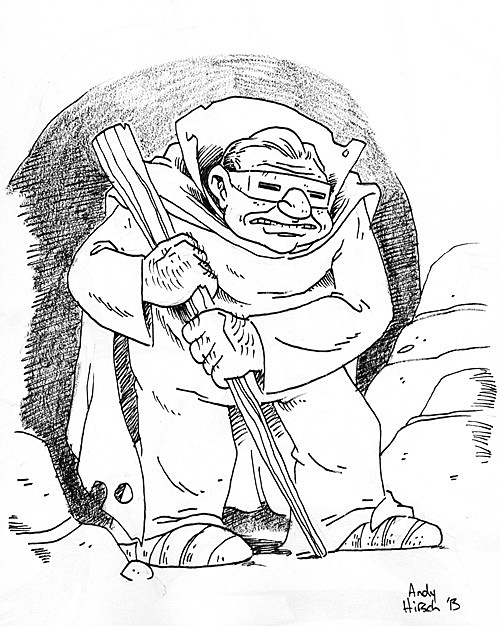 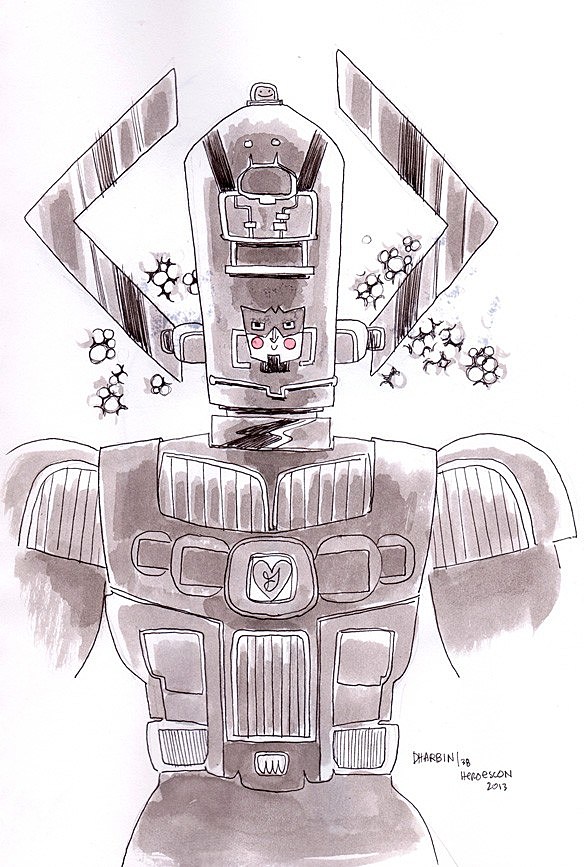 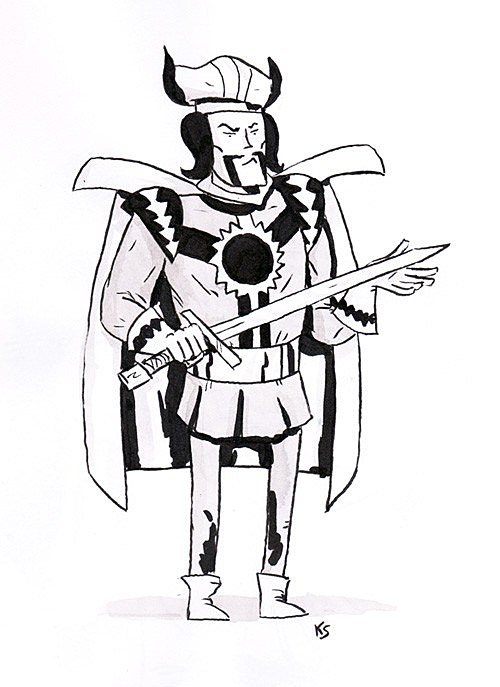 Arishem the Judge by Joel Priddy: 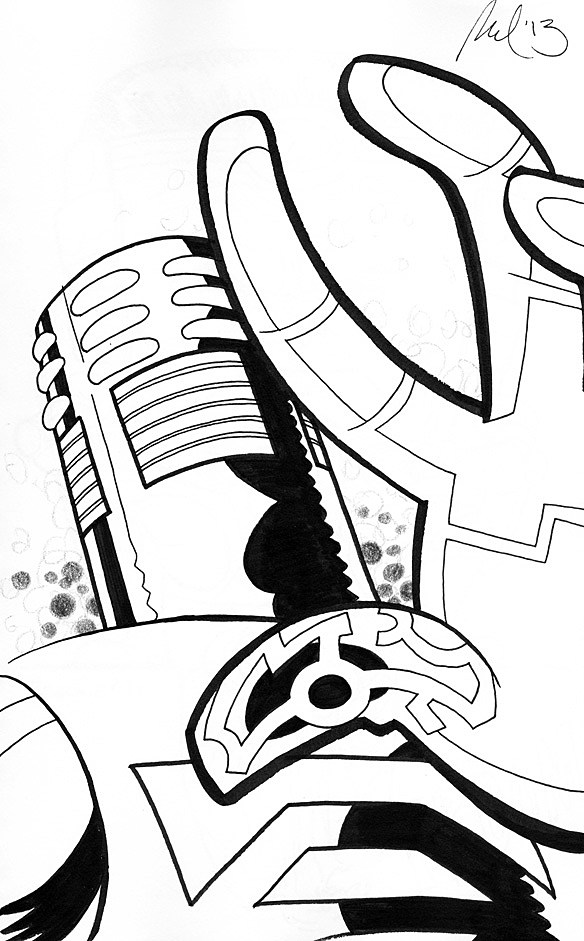 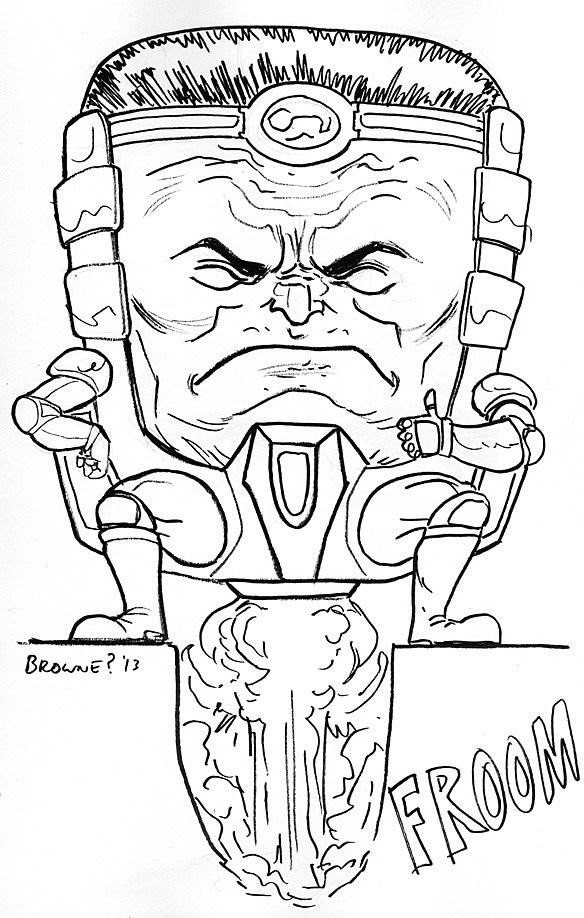