Community: This video profile for Tiny Superheroes shows how the organization and its superhero capes help children fighting disease and cancer while raising money to cure them. [The FW] 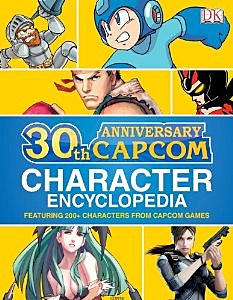 Upcoming: A 208-page Capcom 30th Anniversary Character Encyclopedia is due out from DK in the fall. [Rockman Corner] 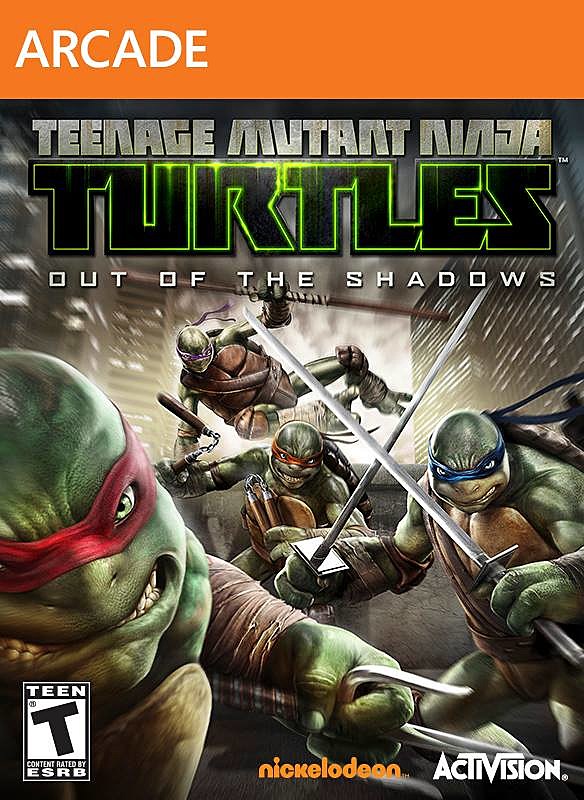