Chris: I know you guys weren't expecting to see Uzumeri and I back to talking about Smallville again so soon, but this has been a pretty big couple of days for news of everyone's eighth-favorite media adaptation of the Superman mythos.

David: Sorry, give me a second -- I'm still picking up the last remnants of my brain matter so I can reconstruct my mind, which was just blown.

Chris: Take your time. Be warned, though, readers: There's a Massive Spoiler ahead. Then again, that implies that there's anything left in Smallville that hasn't gone rotten already.David: Alright, I think I'm back now. Here we are to take a look at what is the single most ridiculous development in Smallville so far, and ... I mean, this is just incredible. They must just play Ludacris's "How Low" every morning to inspire them to reach new depths of ... well. Anyway. Before we get to the shock and disgust, let's first take a look at this earth-shattering news.

David: Some of you might remember that the end of Friday night's episode, it was revealed that Alexander Luthor -- the rapidly-aging Lex clone -- had super-strong skin. Now, the thought crossed my mind -- and I'm sure that of others -- that this means that this is a Clark/Lex hybrid, a similar concept to the DC Universe character Conner "Superboy" Kent, a.k.a. Kon-El. 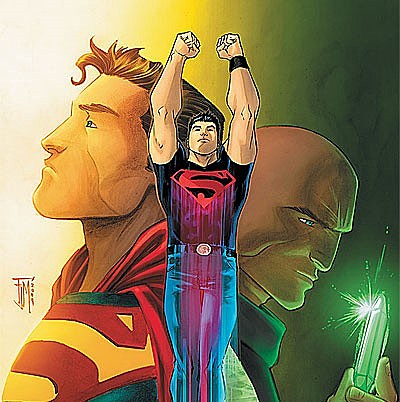 David: But we thought surely even Smallville wouldn't go so low as to introduce not only Supergirl but Superboy as well before Clark mans up and puts on the Superman costume. We were wrong. 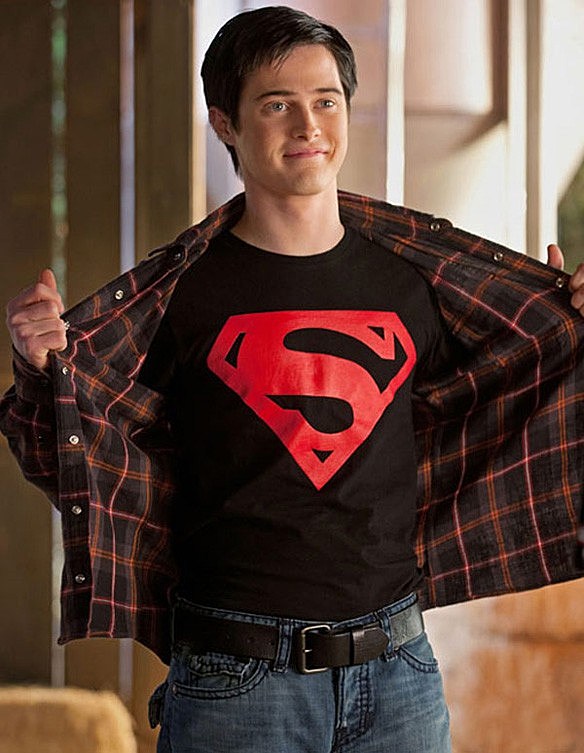 Chris: In retrospect, we should've known better from when they dropped Supergirl on us at the beginning of the season.

David: Not only that, but it's a convenient media synergy with the new Young Justice show, something I'm sure that didn't escape Geoff Johns.

Chris: That's right, everybody: According to an exclusive on TVLine, Smallville's going to be airing an episode in three weeks called called "Scion," in which The Clone Formerly Known As Alexander Luthor is going to be rocking Superboy's costume. And by "costume," I mean "jeans and a t-shirt."

David: So is he going to forget all of his Lex Luthor memories? Is this a last-second swerve to accommodate Rosenbaum's return as the real Lex? Because I figured that this li'l Lex would grow up into that character, but now it doesn't seem so at all.

Chris: Well, at the end of "Beacon," he was certainly experiencing some memory loss. Of course, he was also walking around with enough Kryptonite to knock Clark off his feet from ten feet away, but at this point? Whatever.

David: Oh, cloning took away the meteor rock weakness, that one's easily if lazily explained. This is just such a mystifying 180 for the character, honestly. I mean, not that Smallville is a place without mystifying 180s, but you get my point -- the character seemed set up similarly to Earth-3 Alexander Luthor at LEAST, with the rapid aging and the existent hair.

Chris: To be fair, we've also totally gotten comics where Conner Kent shaved off his own hair and tried to be Lex Luthor for a while, which is exactly what happened after Alexander's weird-ass fake birthday party. 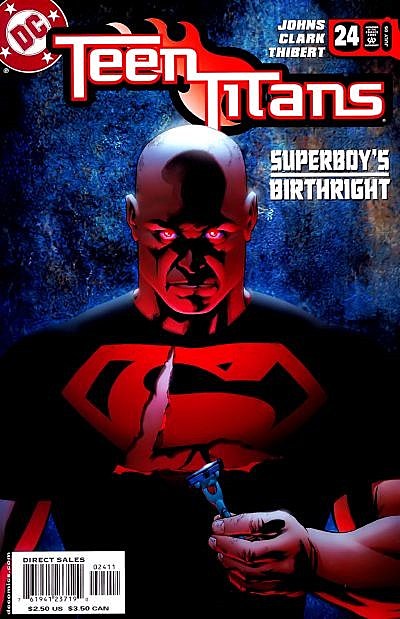 Chris: I know that there are people like Evie and Aaron from Awesomed By Comics who called this a while back, but I honestly didn't want to believe that Smallville would go that far in introducing the Superman legacy before they got around to introducing Superman. It makes no sense. I mean, what's next, is Shaq going to guest star as Steel? 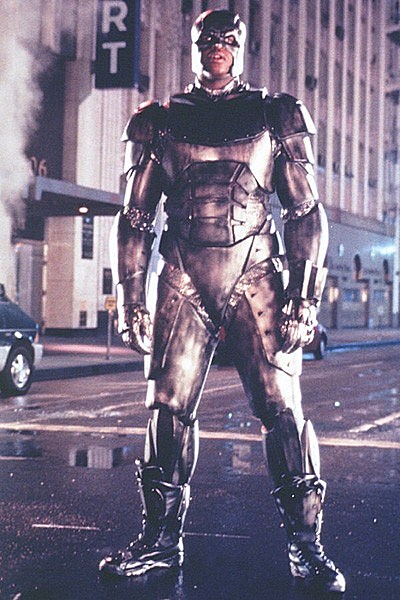 Chris: Which... actually, that would be kind of awesome.

David: At this point, I'd be shocked if they didn't.

Chris: Also, something I didn't realize thanks to a change in hair color: Lucas Grabeel, who plays Alexander Luthor, is totally Ryan Evans from High School Musical. 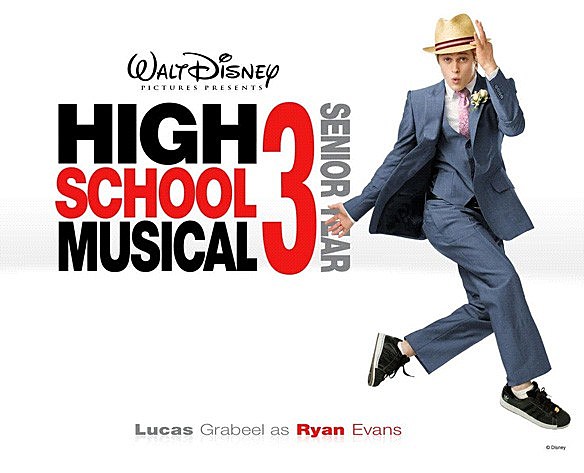 Chris: Don't worry, I've seen it enough for the both of us. And honestly, if this is somehow building towards the two-hour finale being an all-singing, all-dancing musical version of the Superman story, there is a tiny, tiny chance it could be the one thing that redeems the whole show.

David: They're clearly taking the last year to adapt every single crazy Superman idea they've never adapted. I halfway expect us to see "For The Man Who Has Everything" before we're through.

Chris: It just blows my mind that Smallville, basically a modern interpretation of Superboy, now involves an actual modern version of Superboy. What do you think we're giong to see next, Uzi? Planet Lexor?

David: A recreation of "Hard-Traveling Heroes" starring Ollie and Clark, where Ollie teaches Clark about real-world problems. You could just combine it with Grounded. 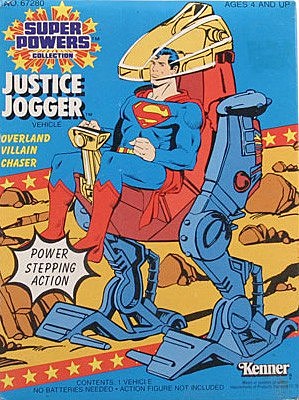 David: Hopefully we'll get a TV version of "I am Curious (Black)." 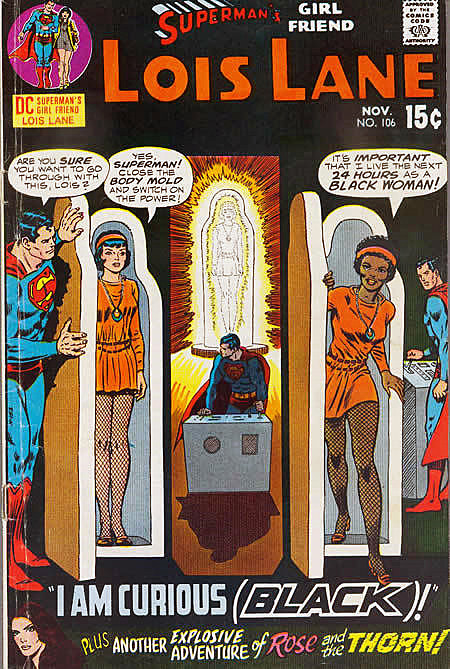 David: Come on, Smallville. Cross that last frontier. Obliterate the boundary of good taste. I DARE YOU.