If there's one thing the Internet has done for comics (besides cripple the direct market with ferocious piracy and set geek-human relations back hundreds of years) it's make plain the readership's desire to work out how superheroes have super sex with each other. While some might say such an attitude about sexuality is wrongfully permissive, there is value to mined from those depraved discussions, as demonstrated in a new series of cartoons by CollegeHumor's Caldwell Tanner. The cartoonist, whose work you will remember from the hilarious What If Superheroes Were Hipsters? series, has obviously given the subject of super-sex quite a lot of thought, and presents some singularly clever metahuman love-making maneuvers for your consideration. Don't worry, it's all safe-for-work, unless your employer prohibits double entendres -- and they should.Below are some of our favorite's from Tanner's series. Check out the rest at CollegeHumor. 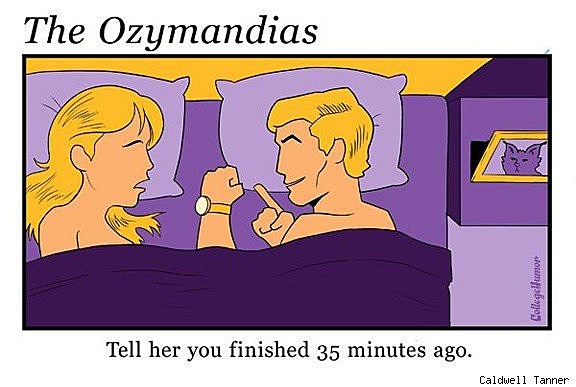 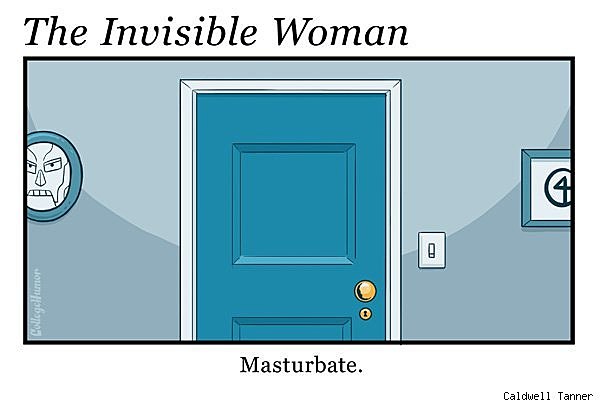