There's a lot of cool swag set to debut exclusively at San Diego Comic-Con in July -- and we've been taking a look at quite a few of them of late -- but as the launch of the official SDCC 2013 exclusives portal has revealed, only one cosplay offering can adorn you in Akira Toriyama's 1989 precursor to Google Glass. At booth 140, Bluefin Distribution will be selling friggin' Dragon Ball Z scouters.

"It's over 9,000!" Straight out of the hit Dragonball Z anime, we are pleased to offer a very limited run of Saiyan Scouters as an exclusive to the 2013 San Diego Comic Con. Available in red, green, and purple color variations, each scouter features authentic sound bytes, and fits easily over most head sizes. Whether to enhance your DBZ experience, or to cosplay your favorite DBZ character, you too can now feel the power of the mighty Saiyan race.

Priced at $25 a piece, fans probably won't want to fly into a blind rage and crush these toy scouters in disbelief upon finding out rivals are mightier than they perhaps planned, but... if you're strong enough to crush one of these with your bare hand, then by all means spend the money and post your feat on YouTube or whatever. I'd watch it. 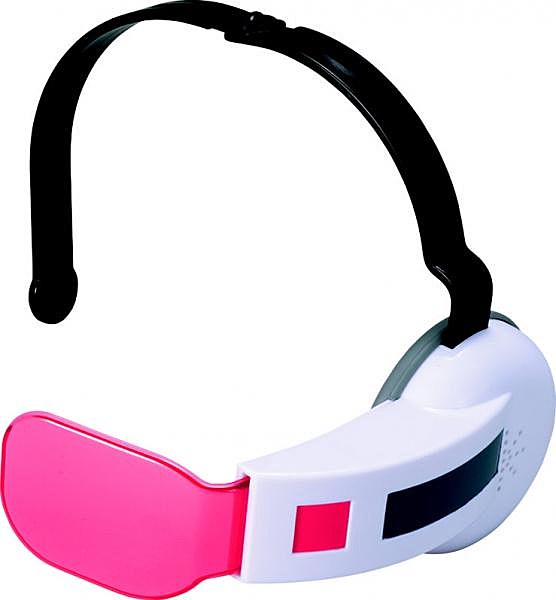