Maybe I'm biased having spent the better part of sixth grade painting spare Spider-Man toys to look like Citizen V, but having seen USA Today's reveal of Hasbro's San Diego Comic-Con 2013 exclusives all I can really think is, "It's about dadburn time we got some Thunderbolts action figures." On top of the Thunderbolts Marvel Legends box set, which packs 6" tall Kev Walker style Luke Cage, Ghost, Crossbones, Judith Chambers and Moonstone figures in a Thunderbolts Tower case, Hasbro will also be offering a new G.I. Joe and the Transformers set, a Star Wars Black Series Boba Fett with Han Solo in Carbonite, a new Jem fashion doll and a My Little Pony: Friendshipis Magic DJ Pon figure. Hasbro will likely have a few more items to debut before SDCC kicks off in July (along with a way for fans to preorder/potentially buy unsold extras), but you can check out this current crop of upcoming exclusives in preparation for a potential spending spree, after the jump. 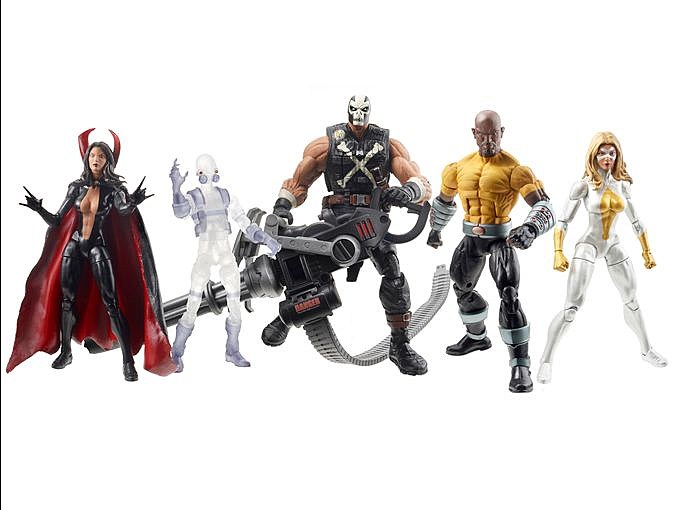 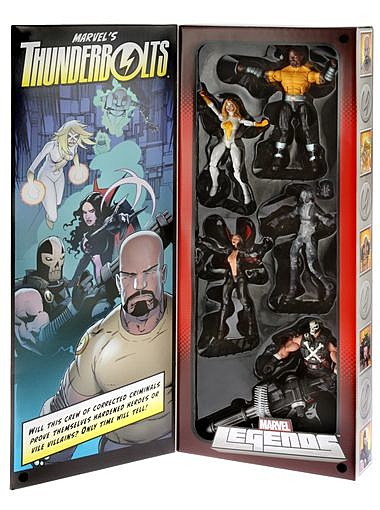 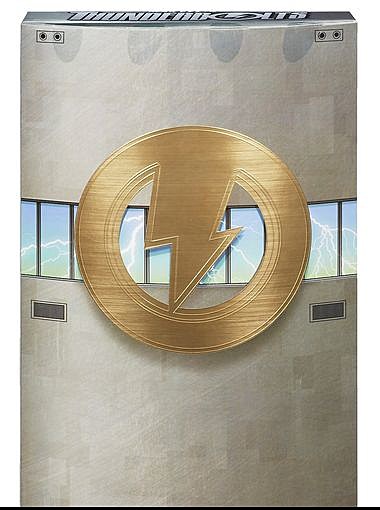 GI Joe and the Transformers V.A.M.P. Hound and Skystriker Jetfire
b 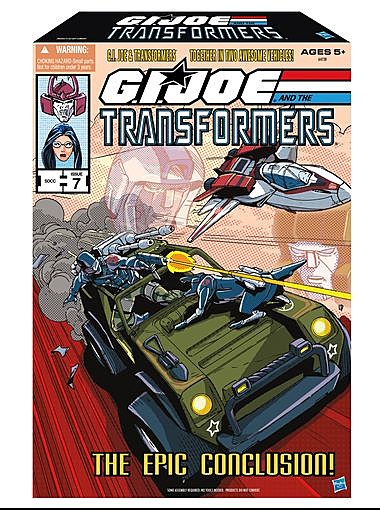 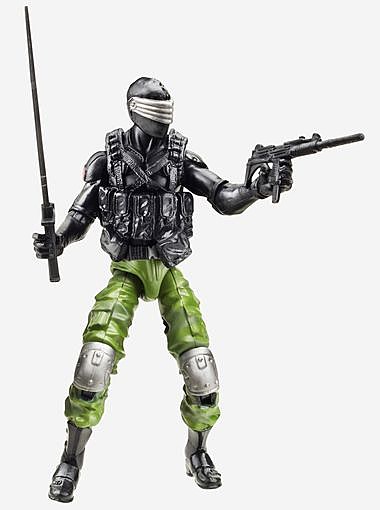 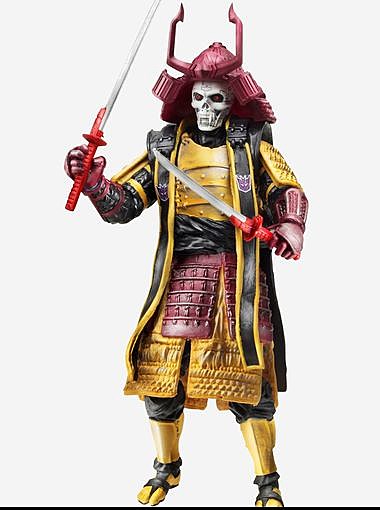 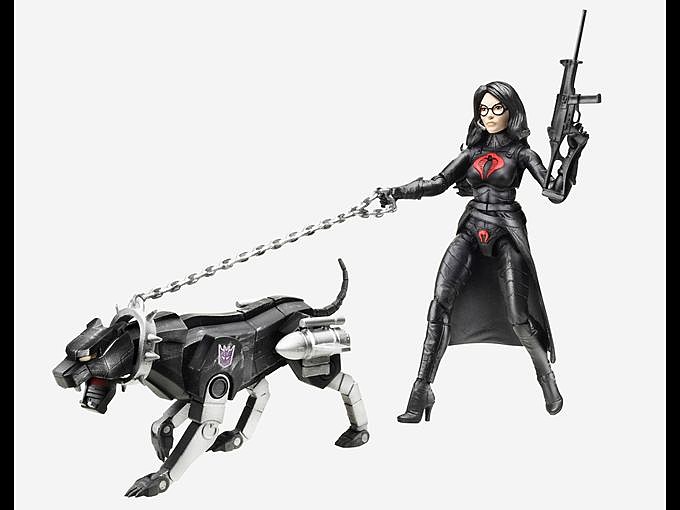 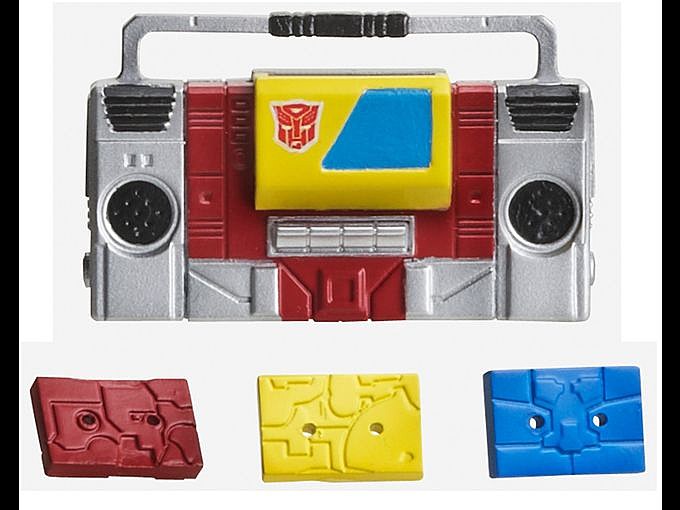 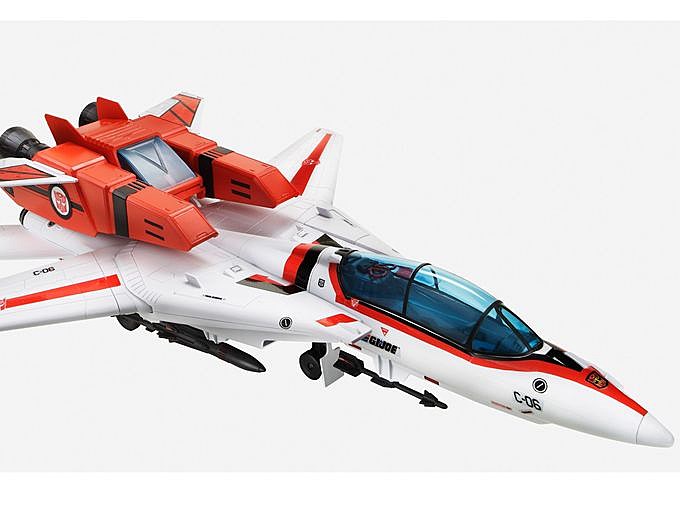 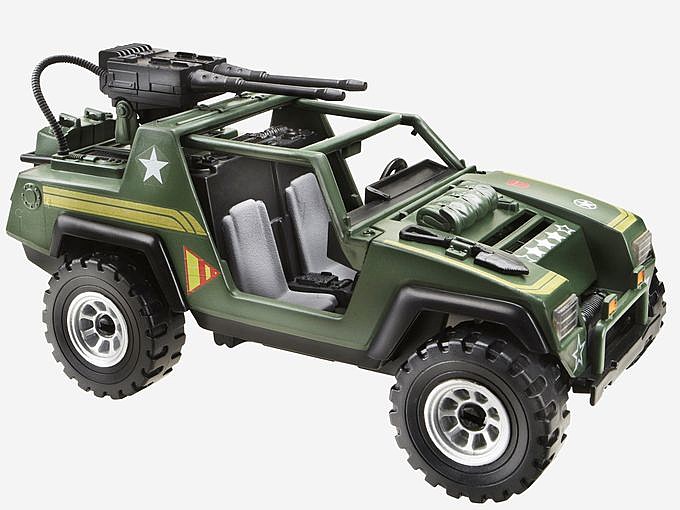 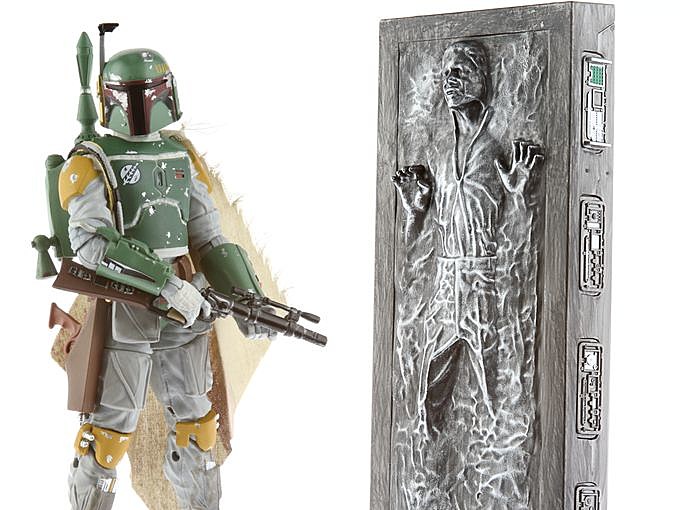 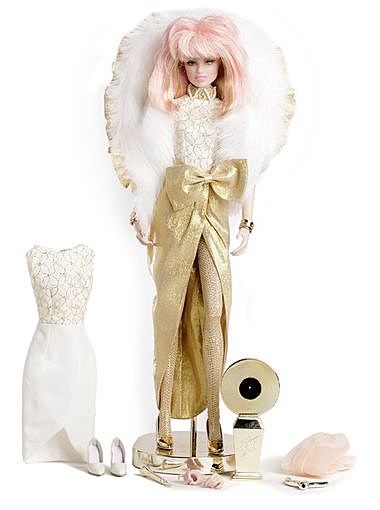 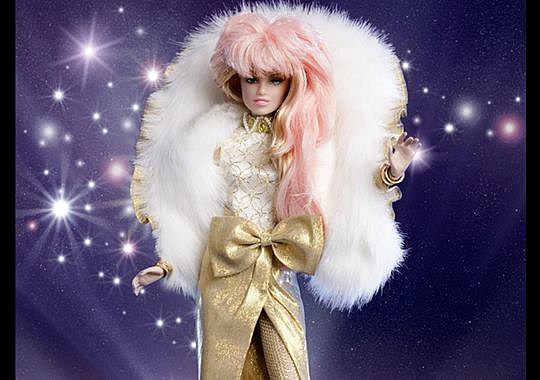 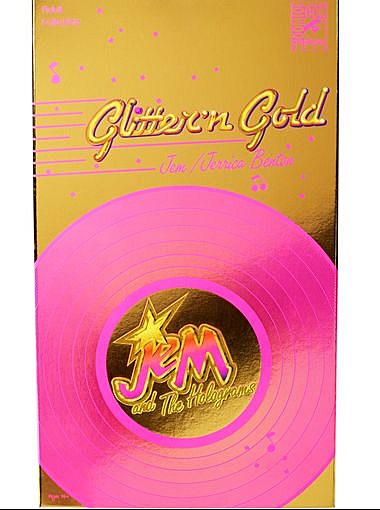 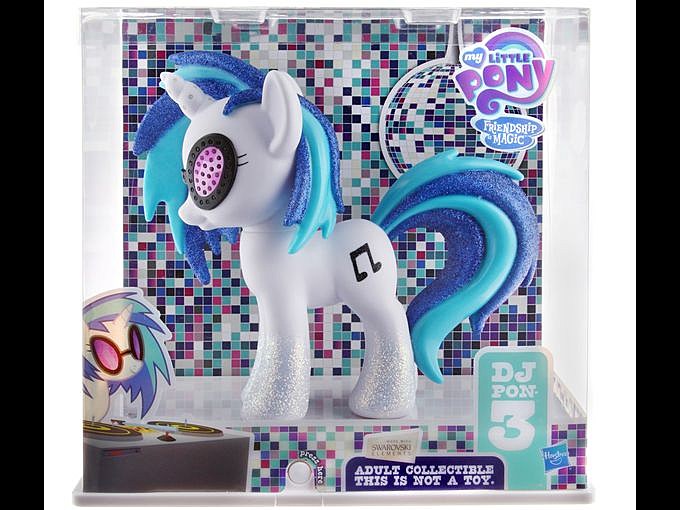 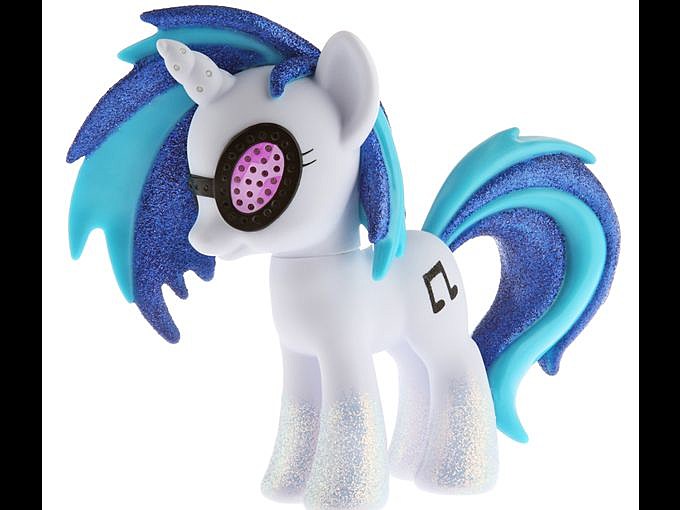