Goodness: Comics Express, a free 24-page comic to be distributed to kids and teens affected by the Joplin, Mo. tornado disaster that features talent from across the industry needs a little help reaching its fundraising goal. You can donate to the project at its IndieGoGo page. Surplus donations will go to the Joplin Public Schools Adopt-a-Classroom fund. [Comics Express]

Fraggles: It looks like Archaia Comics may be collecting the original Marvel/Star Comics run of Fraggle Rock later this summer. [Robot6]

Creators: Dilbert creator and controversy machine Scott Adams talks to Salon about his recent blog posts. It goes about how you'd expect. [Salon]

Concepts: Jim Shooter's post about his unpublished Super Lad shows off a cousin of Kal-El who might have been. [Blog@] 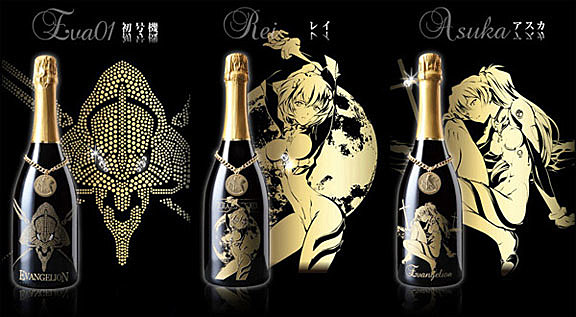 Anime: I guess Somebody had to do it: Neon Genesis Evangelion wine by ANIMATE. It's unclear whether the grapes were cloned from other grapes' dead mothers. [TR/ANN]

TV: More footage from David E. Kelley's Wonder Woman pilot has surfaced on YouTube. When are super buff guys going to learn not to stand near gates when a superhero is present? [Comic Vine] 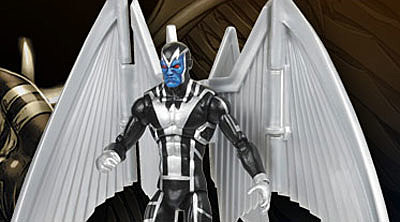 Pitches: Is C-list Spider-Man foe, The Spot, meant for cinematic greatness in 2013? The folks at Lumberjack Films think so! [YouTube] 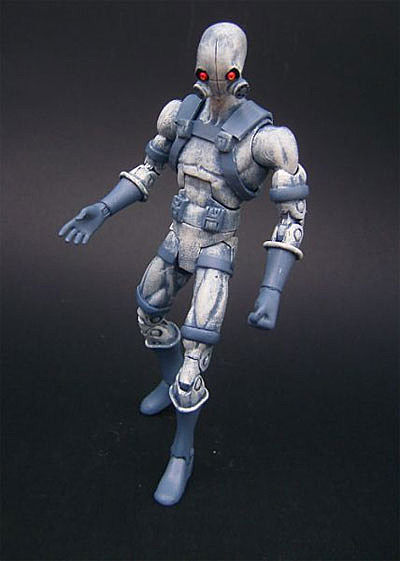 Customs: Hasbro's pretty overdue to make all of Marvel's Thunderbolts, as this custom Ghost by argenta-2008 so aptly demonstrates. [Toycutter]