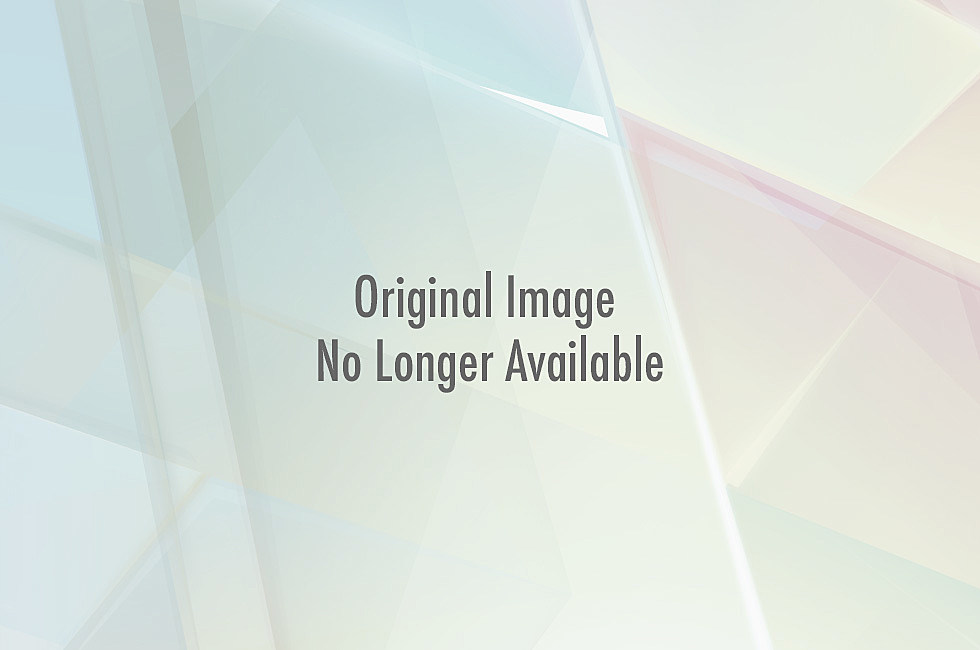 It's been a pretty... superior... week of news for Spider-Man fans. Following up on the recent solicitation of the upcoming The Superior Foes of Spider-Man series due in July, Marvel's just announced that Carnage will get his own five-issue miniseries, written by Kevin Shinick (Robot Chicken) and drawn by Stephen Segovia (X-Treme X-Men), starting in July.From Marvel's official press release:

The homicidal villain, Carnage, is deteriorating in the confines of his asylum-but his fellow inmates are not giving up just yet! Watch as their Frankenstein-style experiment unfolds for better or for worse. Can they restore the deadliest of the symbiotes to its former glory, or better yet, do they have what it takes to build a more dastardly, more sinister, more superior Carnage?

Shinick says that readers will see a new Carnage design after longtime Fantastic Four and Avengers foe, the Wizard works to transform the spawn of Venom "into an agent of evil the way the Avengers converted Venom for good" and that "It's very rare that you can say the words "Like you've never seen him before!" and truly mean it."

Readers will see the new Carnage when the comic goes on sale in July, and can see a Carnage-ized homage to the cover of Superior Spider-Man #1 below. 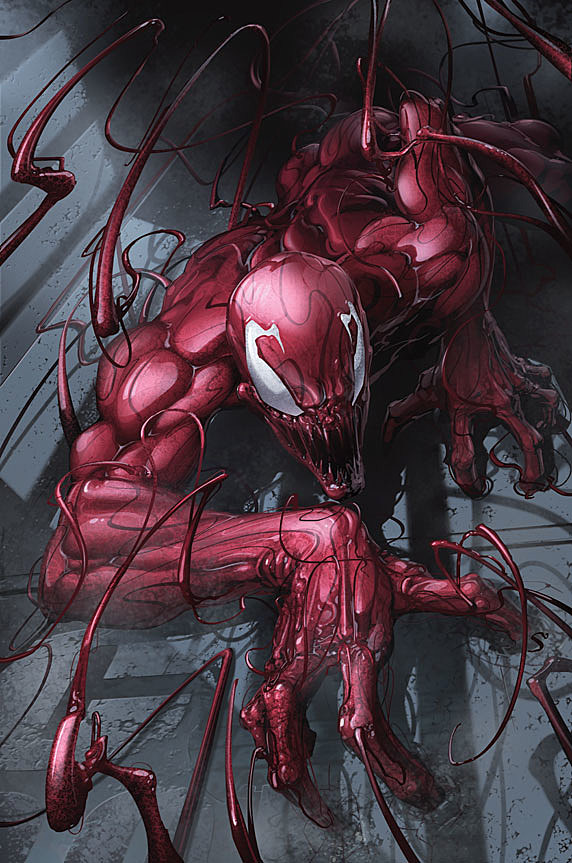