If there was any doubt left that the Internet has brought forth more fan-made Star Wars-inspired awesomeness than Lucasfilm could ever hope to produce officially, this latest work by a couple of geeky parents should put the Web over the top. In anticipation of the birth of their son, artists Brandon and Emma Peat set about illustrating the alphabet with the help of some of your favorite Star Wars characters. Called "A is for Akbar," the series is delightful and extremely nerdy, going so far as to feature characters from the Star Wars video games.

The Peat child Tycho (possibly named after the Penny-Arcade character?) is now with us, and to give him a good head start on his education, Brandon and Emma are selling their Star Wars alphabet as a book for $15, which will go to their geeky kid's education. Check out the whole alphabet after the jump. 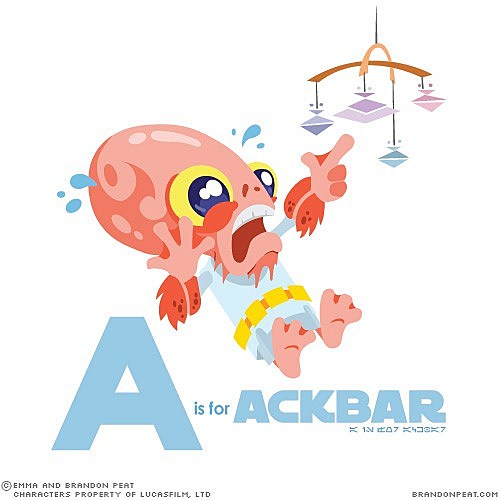 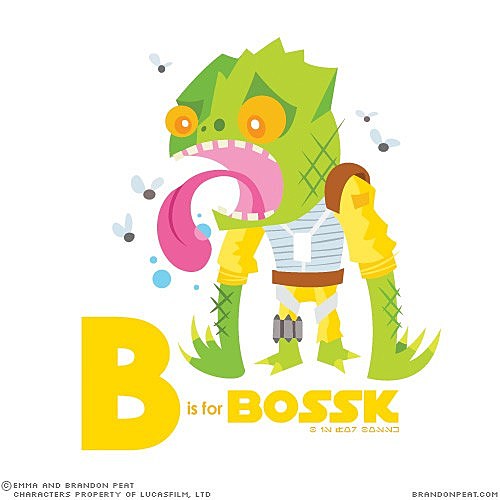 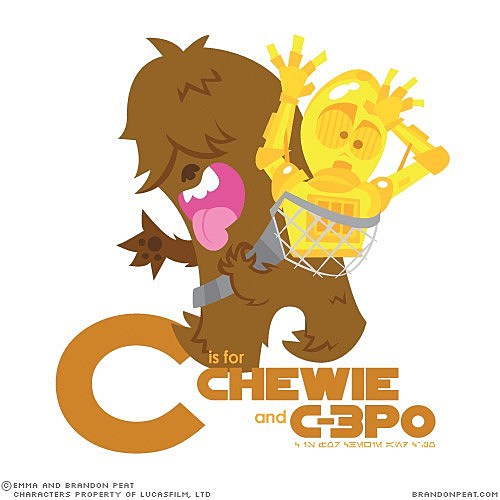 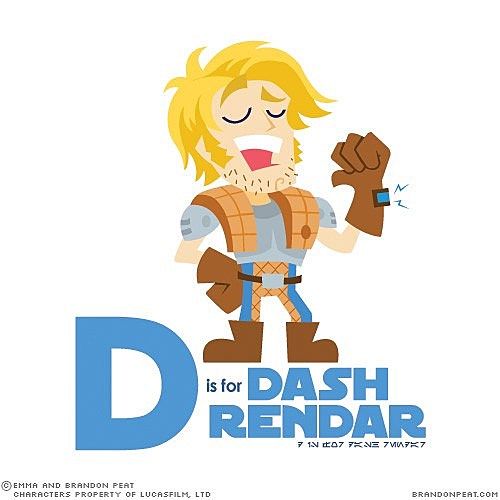 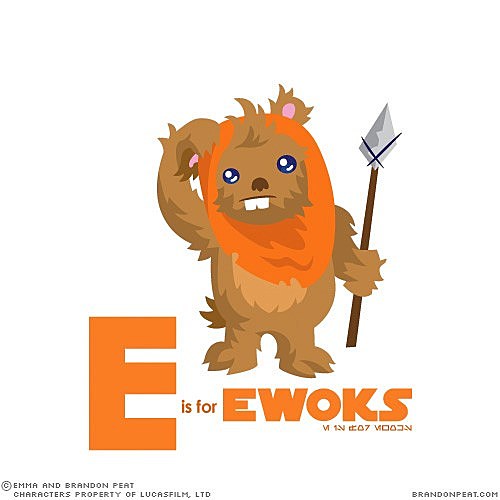 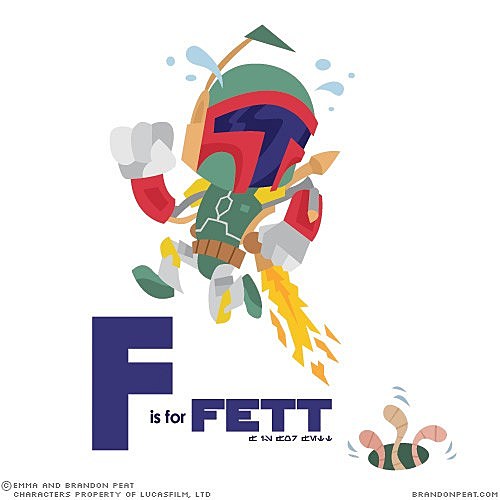 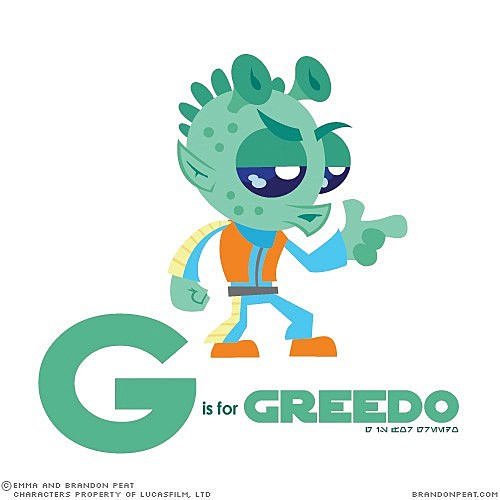 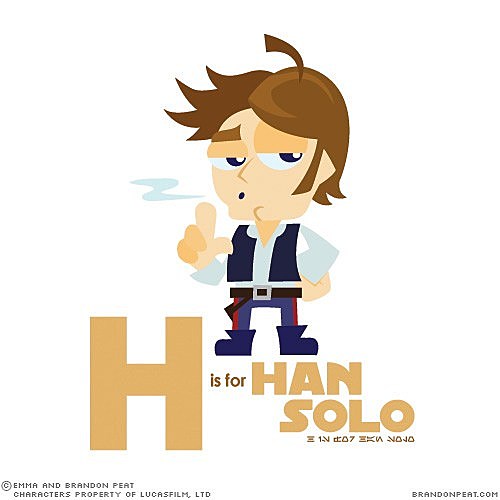 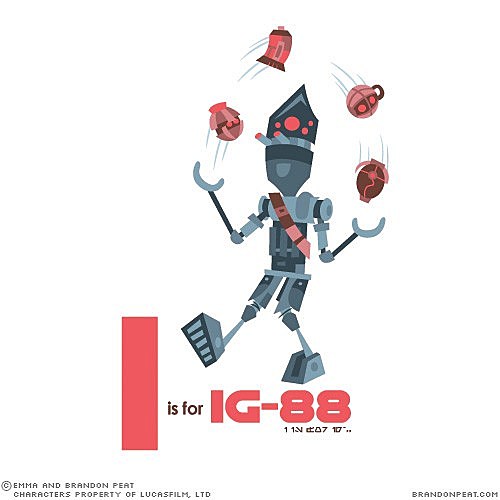 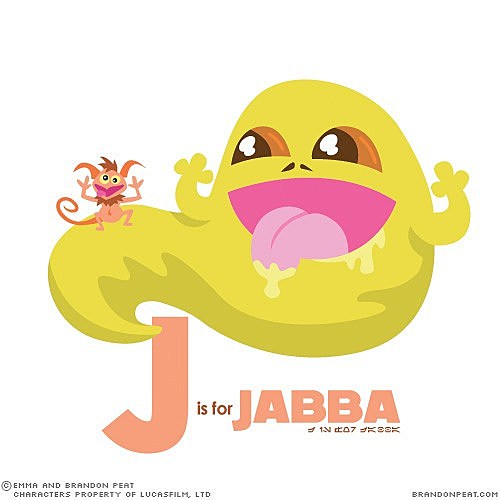 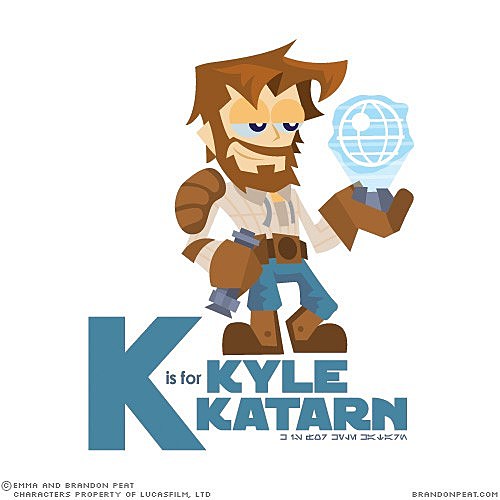 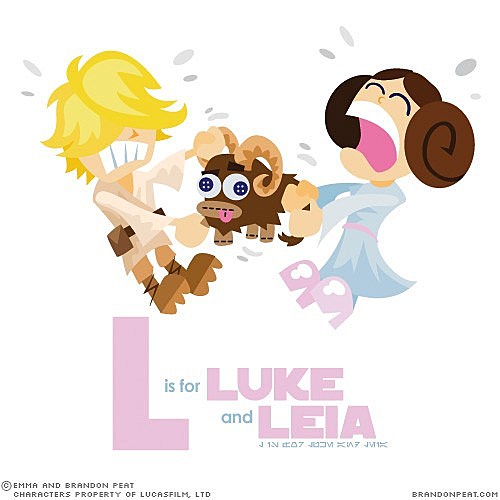 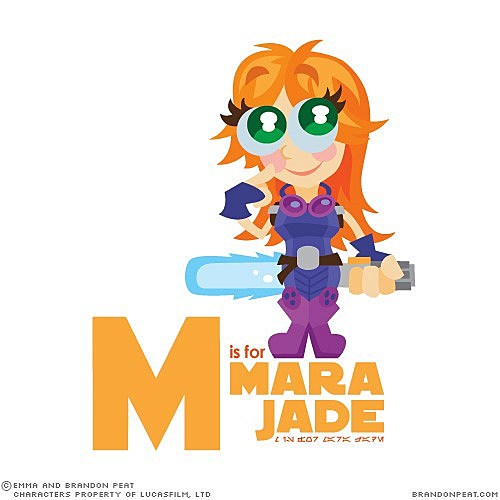 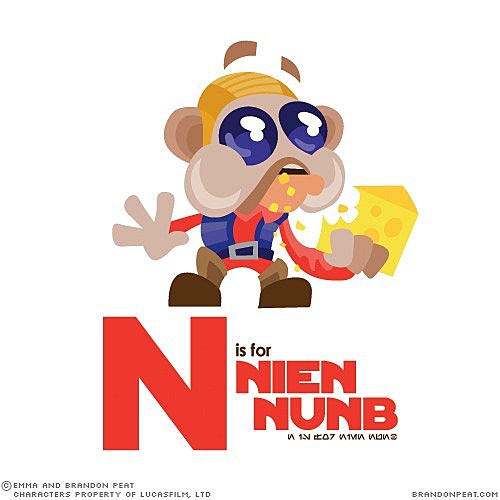 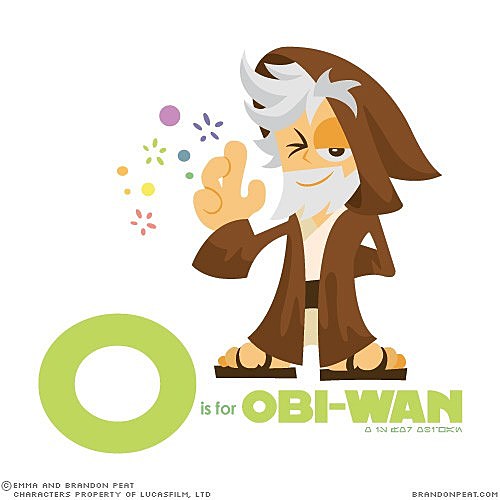 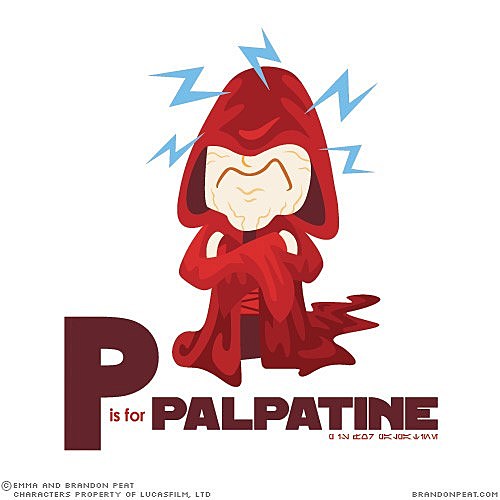 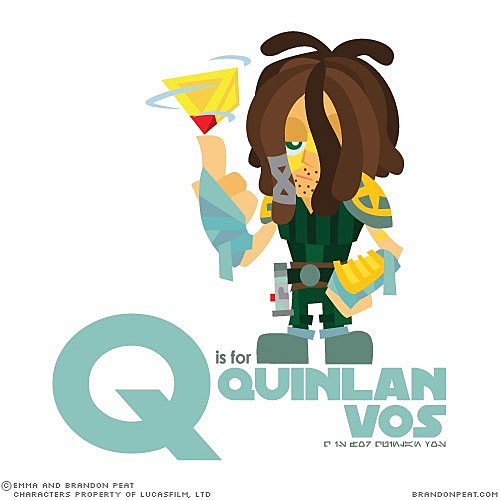 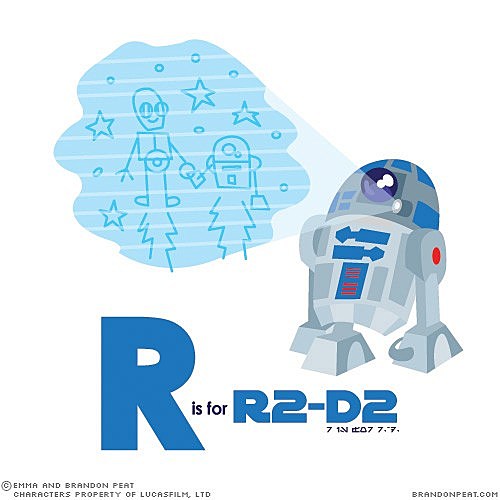 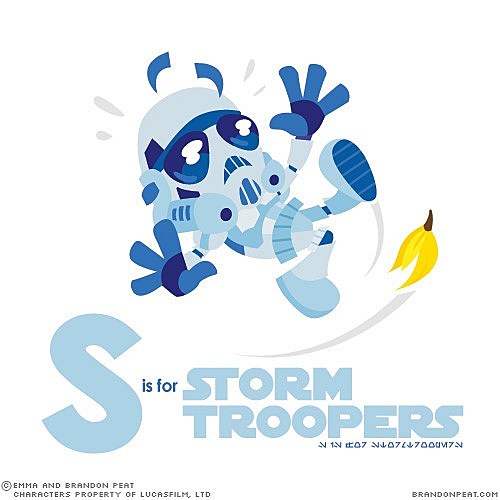 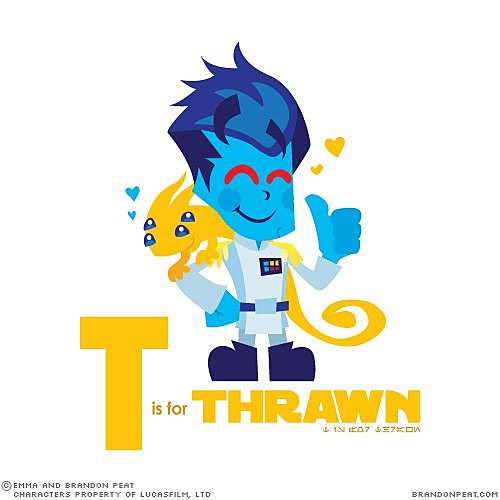 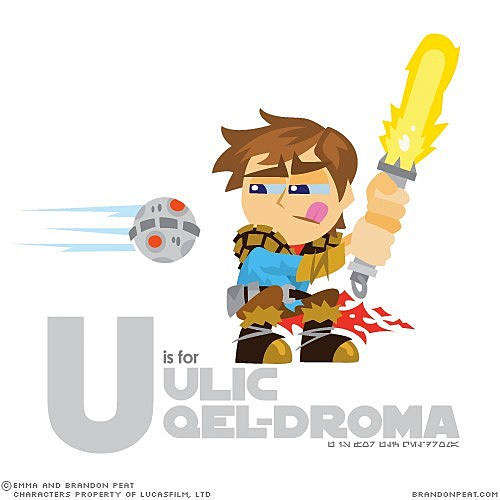 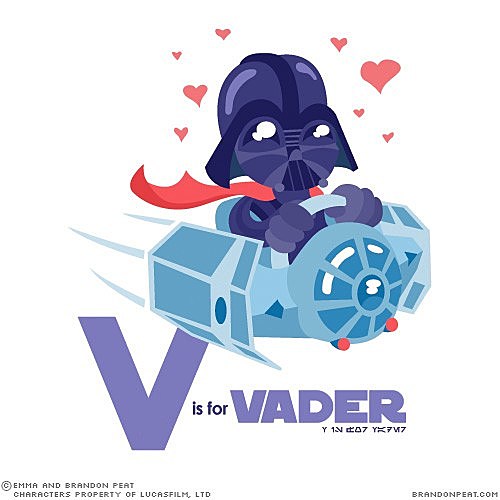 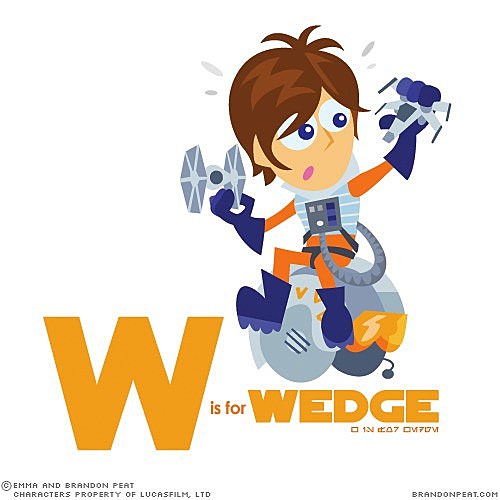 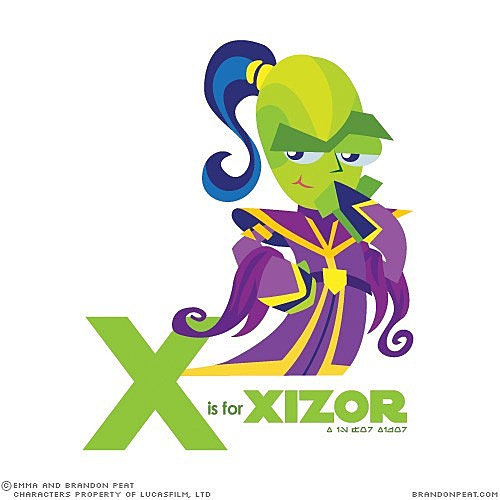 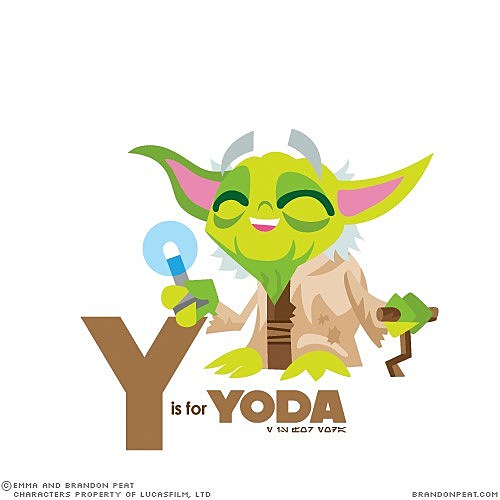 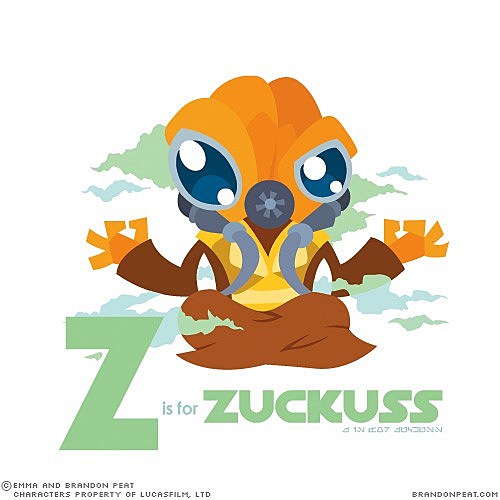