Logos: Bongo Comics has unveiled its new logo, along with new book titles across its entire line. [The Beat]

Video: Building a TARDIS ain't easy, which is why they're grown on Doctor Who, I guess. [io9] 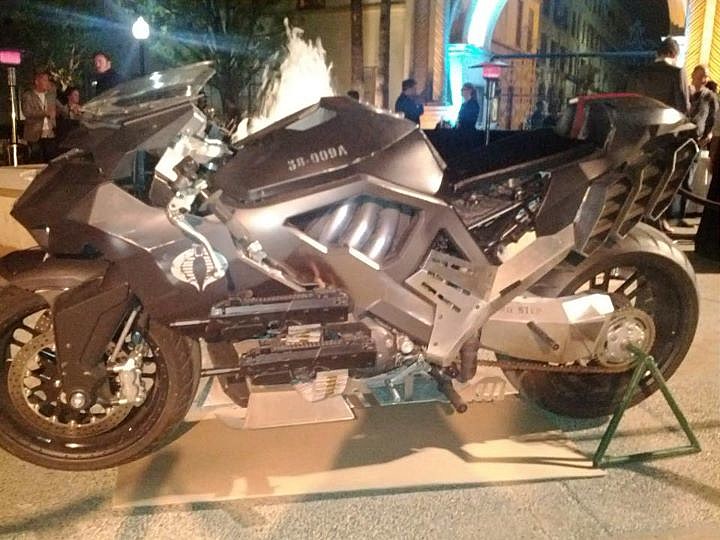 Rides: 80sTee has spotted Cobra Commander's motorcycle from G.I. Joe: Retaliation. No word on whether or not it hisses when the engine is revved. [TNI] 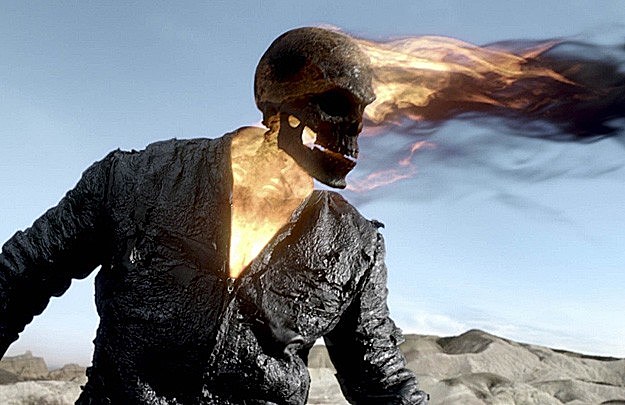 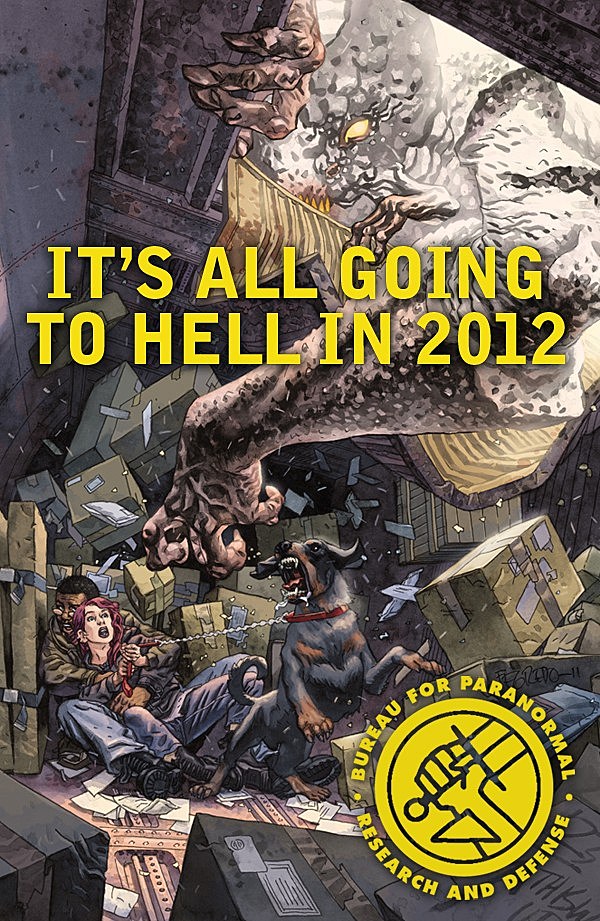 Promos: The B.P.R.D. looks to have an interesting (and dog-filled) year ahead of them according to a new promo. [Dark Horse] 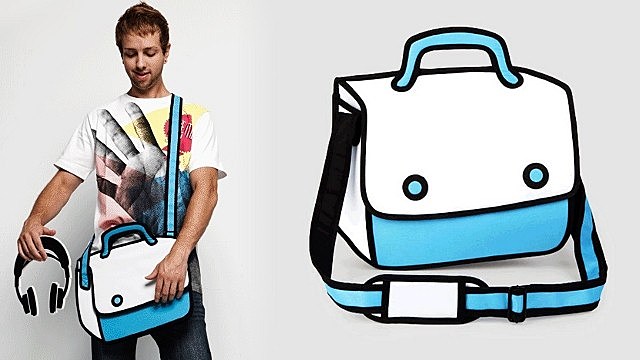 Threads: JumpFromPaper's $80 bag is perfect for looking like a 2-D animated character. [Gizmodo]