Anime: Animated pop icon Hatsune Miku will appear in Japan's less-explicit version of Playboy on March 28. This is only slightly less creepy than when Marge Simpson appeared in the American version of the magazine. [Japanator]

Indie: Noah Van Sciver's Blammo #7 is now for sale for your reading pleasure at the creator's official website. I recommend it! [NVS] 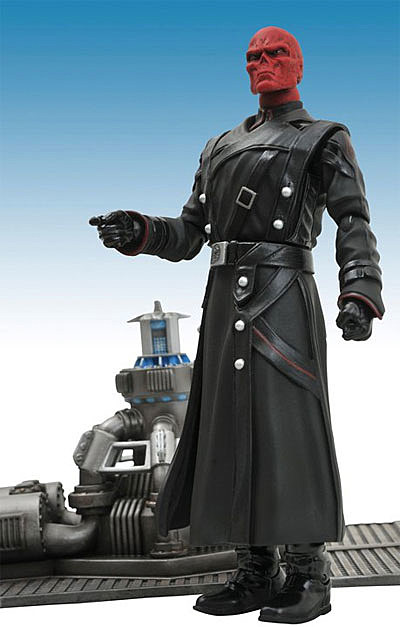 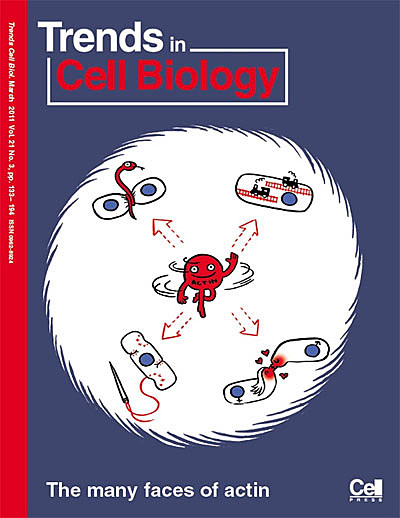 Art: James Kochalka illustrates the cover for the newest issue of Trends in Cell Biology -- to the max! [Robot6]

Digital Comics: We've covered most of this ground before in separate chunks, but if you just got an iPad 2 and want to fill it with comics, you could do a lot worse than Lifehacker's instructional guide. [Lifehacker]

Commercials: The latest batch of Thor TV ads work in a heavy Avengers angle, which is fine by us. [SuperHeroHype]